From the writers of A Quiet Place and producer Sam Raimi comes 65, a new film written, produced and directed by Scott Beck and Bryan Woods.

After a catastrophic crash on an unknown planet, pilot Mills (Adam Driver) quickly discovers he’s actually stranded on Earth…65 million years ago. Now, with only one chance at rescue, Mills and the only other survivor, Koa (Ariana Greenblatt), must make their way across an unknown terrain riddled with dangerous prehistoric creatures in an epic fight to survive.

The film is also produced by Sam Raimi, Deborah Liebling and Zainab Azizi.

The film is a co-production between Columbia Pictures, Bron Creative, Raimi Productions, and Beck/Woods. 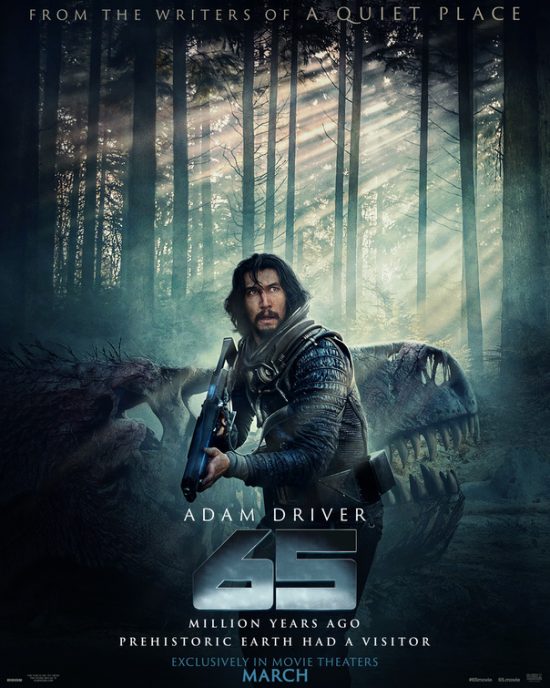 Gardening: How to plant, grow and dry herbs for tea

These products will protect your pet