By Matt Powell For Mailonline

A mother whose newborn son was killed by the family pet will no longer go on trial in relation to the incident, a judge has been told.

Elon Ellis-Joynes was 12 days old when he was attacked by a Chow Chow cross at his home in Doncaster on September 13 2020.

Joynes pleaded guilty at Sheffield Crown Court in December to a charge of being the owner of a dog which caused death when dangerously out of control.

Ellis denied the same charge and was due to go on trial in July but, on Monday, prosecutors indicated that they will ask for a not guilty verdict to be entered in her case when Joynes is sentenced later this month. 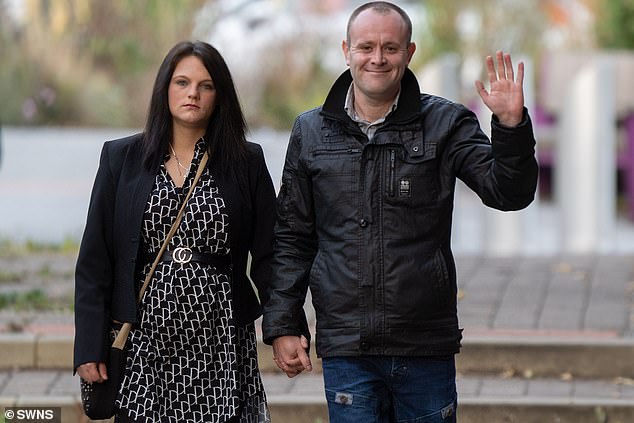 Abigail Ellis, 28 and Stephen Joynes, 36, (pictured arriving at Sheffield Crown Court in 2021) were both previously charged with an offence under the Dangerous Dogs Act, but only Joynes will be sentenced 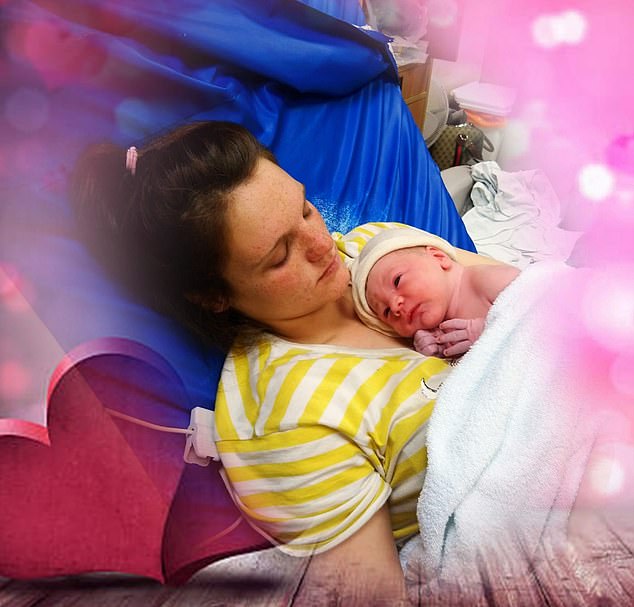 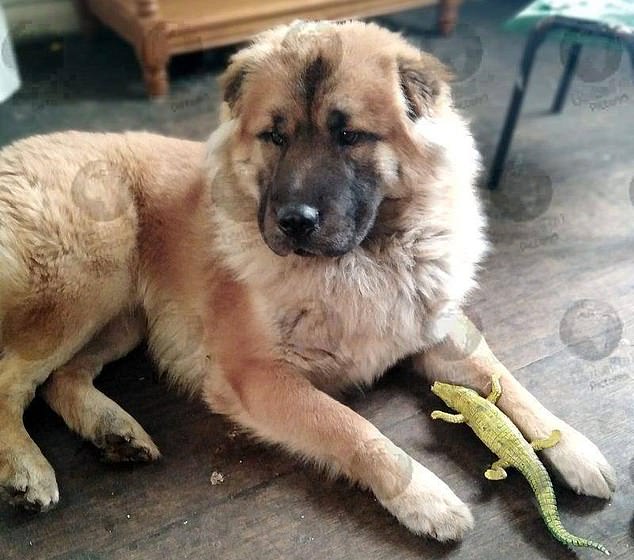 The family’s dog Teddy, a Chow Chow-cross, has since been destroyed after the tragic incident

At an inquest for Elon’s death, held in 2020, the court heard he was still alive when his heartbroken mother frantically called an ambulance.

Ellis had been on the toilet and her partner Stephen was outside with another child and came running in.

She told the 999-call handler that her son was breathing, but was ‘really poorly’ and was ‘bleeding from his leg or his stomach’.

Tragically Elon was rushed to hospital but was pronounced dead a short time later.

The dog has since been destroyed.

Richard Thyne, prosecuting, said: “Mr Joynes’s plea amounts to clear evidence that he was the owner and he was in control and it was his failings that caused the dog to be dangerous.”

Mr Thyne said this meant there was no longer a reasonable prospect of conviction if the prosecution of Ellis continued.

The judge, Mrs Justice Lambert, bailed both defendants to return to Sheffield Crown Court on March 31, when Joynes will be sentenced.

Quebec to ban declawing and other cosmetic animal procedures this summer