Four of the finalists for Best in Show at the Westminster Dog Show have been chosen, and one of the contenders has ties to an NFL player.

Winston the French Bulldog won the Best of the Non-Sporting Group, which means he’ll compete for a chance at the best of the best on Wednesday night.

When he saw Winston win the group on Tuesday night, he tweeted and retweeted so much in excitement:

😂😂 apparently I should be training with him https://t.co/4JEelheMEN

This is so exciting!

The winner of the Non-Sporting Group is Winston the French Bulldog! #WestminsterDogShow pic.twitter.com/z7qzX7JSMc 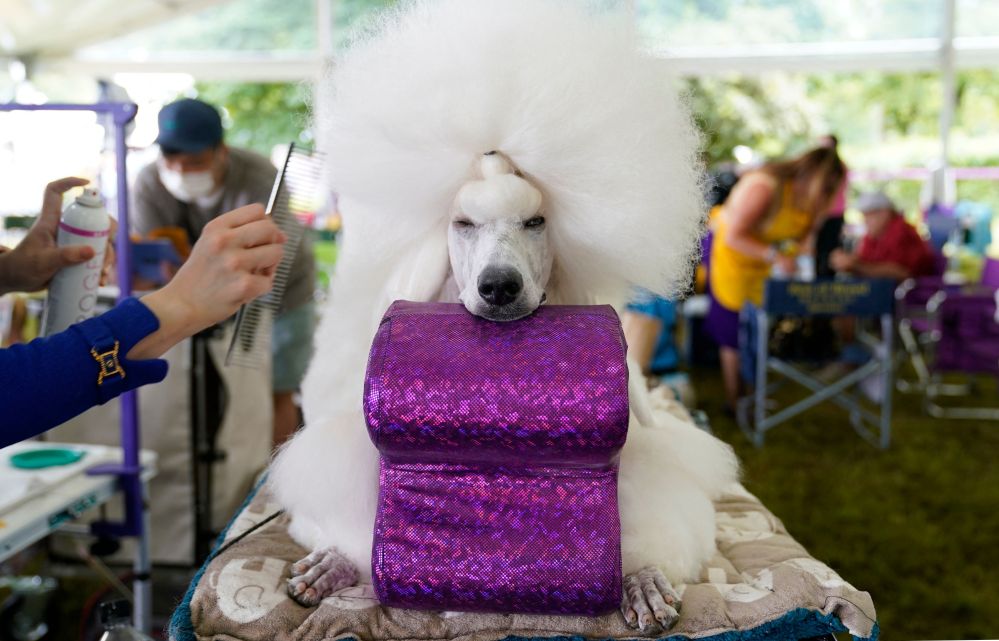 Dog faeces the most ‘potent’ polluter of coastal bathing water