A cruel mother-of-one and her boyfriend whose pet dog was found dead inside a padlocked suitcase which had been dumped in a river are facing jail over animal cruelty charges.

Chantelle Duvall-Gregory, 20, and Christy Hewitt, 21, were reported to the RSPCA after the Belgian Shepherd named Snoop was stuffed into a pink case, locked up then thrown into the River Mersey, near their home in Liverpool.

A dog walker made the grim discovery in January this year whilst walking through the Speke and Garston coastal reserve and spotted the distinctive suitcase with Duvall-Gregory’s name on it washed up onto the river bank. 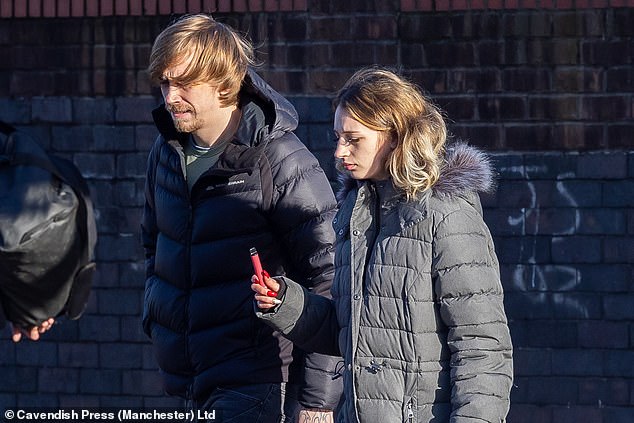 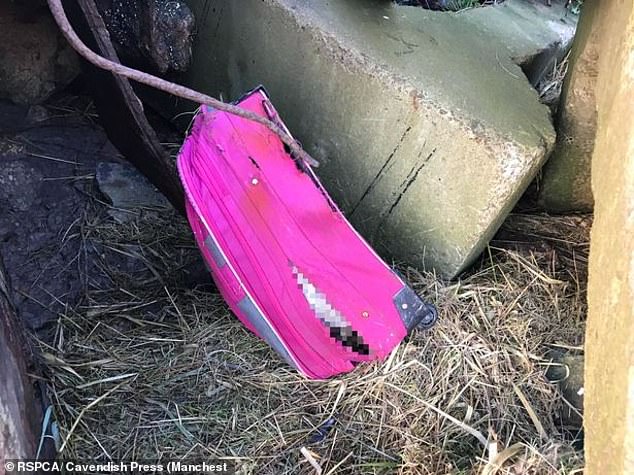 A 16-year-old girl told RSPCA she had witnessed the animal being stamped on, breaking two of its ribs.

Snoop had also not received necessary veterinary care for his injuries and not been given a proper diet.

It was not disclosed whether the animal was dead or alive when the case was hurled into the water but the RSPCA suspect he succumbed to his injuries rather than drowned.

At Sefton Magistrates Court, Duvall-Gregory, now of no fixed address, and Hewitt, of Aigburth, Liverpool, admitted three charges of causing unnecessary suffering to a protected animal and one charge of failing in their duty as people responsible for the dog of ensuring its welfare. 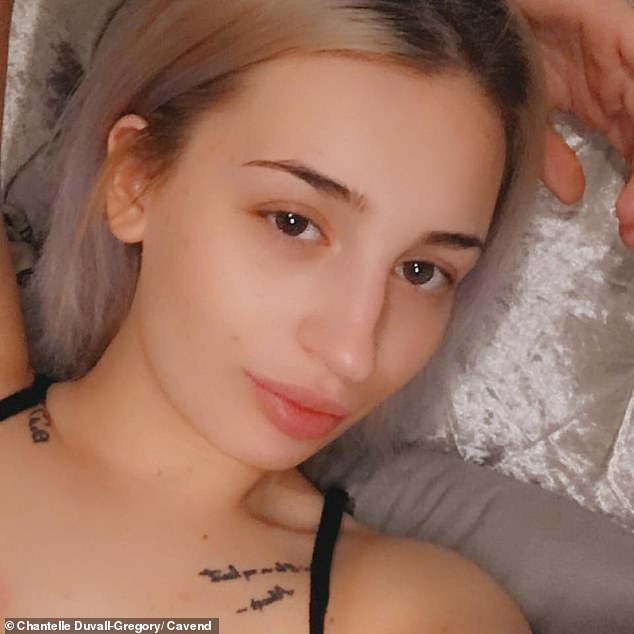 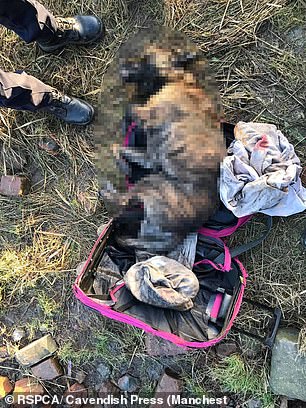 The first three charges state that between April 1 and December 22 of 2021, at Duvall-Gregory’s previous address in Garston, the pair inflicted blunt force trauma on Snoop along with other physical violence and abusive behaviour.

The fourth charge specifically states that between the same dates they had failed in their duty as responsible owners to meet their pet’s needs by not providing for it a suitable diet, nor protecting it from pain, suffering, disease and repeated injury, nor providing the veterinary care for its injuries.

The pair had initially denied all the allegations but changed their pleas to guilty on the day of the trial.

Solicitor Vicky Balenski, representing both of them, said that the trial matter had been a ‘narrow issue’.

The court heard that Duval-Gregory had given birth during court proceedings and Hewitt is presently on a court order for assaulting an emergency worker.

District Judge James Hatton said he needed the probation service to prepare reports ‘before determining sentence’ and bailed the couple to appear at Liverpool Magistrates Court on January 9 with a condition that they do not contact a youth witness in the proceedings. 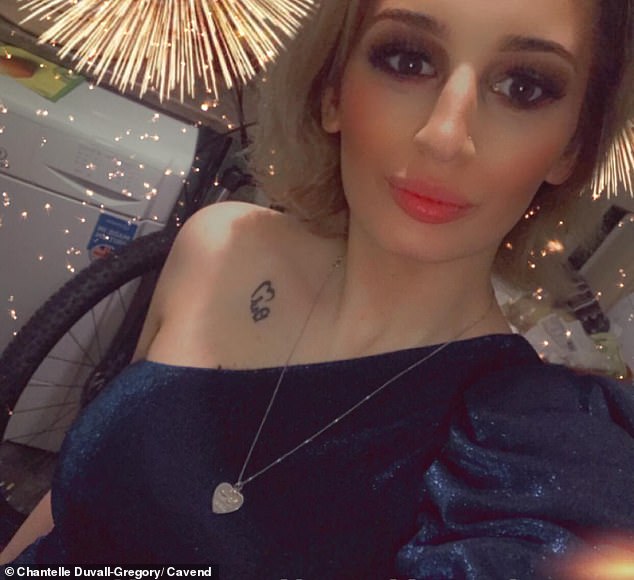 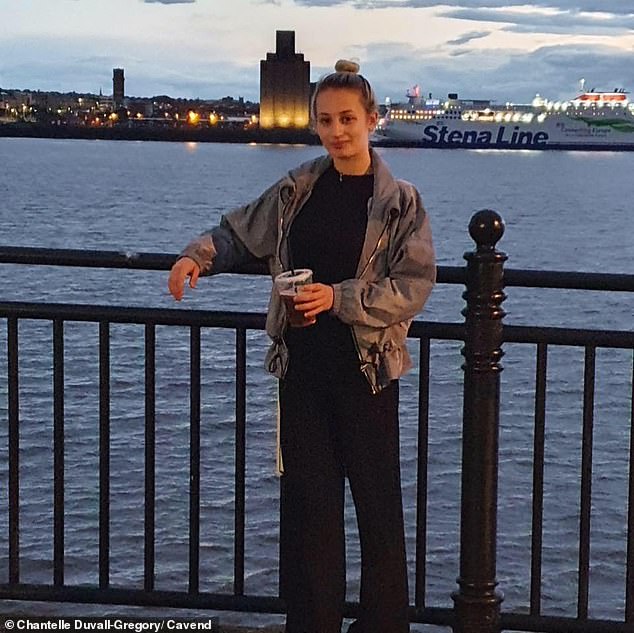 The RSPCA had said it was alerted after the dog walker who found the suitcase said they were able to see the body of the animal through a tear in the fabric.

The animal charity said at the time that the dog was not microchipped.

It is believed Duvall-Gregory herself had responded to the appeal after pictures of her forename on the suitcase appeared in a news reports.

Inspector Anthony Joynes said at he time: ‘The dog had blood loss from his nose and mouth suggesting a blunt force trauma incident to the head could have caused the death of the dog.

‘The fact the body was put in a suitcase which was padlocked and thrown into the river is also suspicious. Sometimes these injuries can be from road traffic accidents but X-rays have found no broken bones which would be expected – and the way the body was disposed of is clearly unusual.

‘I think the body had been in the river only for a short period looking at the fact there was little decomposition.’

Dog park in The Villages will be closed for a month