Currumbin dog attack: Owner reveals why he fled the scene


Dog owner whose British bulldog attacked a little boy, 6, claims he fled the scene in the wake of the horrific incident because he didn’t want to ‘escalate’ the situation – and offers to have his pet put down

By Padraig Collins and Eliza Mcphee For Daily Mail Australia

The owner of a British bulldog which attacked a six-year-old boy has explained why he fled the scene after the child suffered a deep gash to his arm.

Teddy Bracek and his dad Andy were at Tommy’s Italian in Currumbin on the Gold Coast at 8am on Sunday when the boy asked a man standing outside the cafe if he could pat his dog.

Mr Pullar allowed Teddy to do so but the dog then launched at the little boy, attacking him before he fled into his father’s arms.

Owner Rob Pullar told Nine News the situation was ‘very volatile’, he ‘didn’t want to escalate it’ and confirmed he’s willing to have the dog put down. 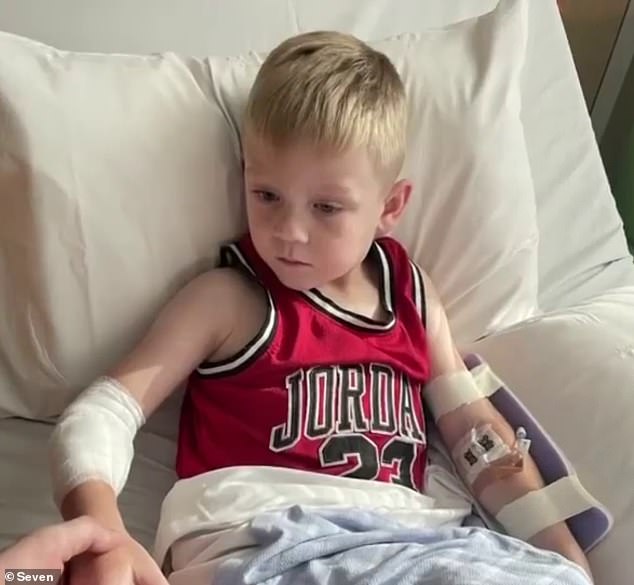 Mr Bracek added that he didn’t realise how serious the attack was at first.

‘He sort of jumped on him from behind, and even then I thought he was still playing. And I think everybody else at the cafe did as well,’ he told Nine.

‘I soon realised he wasn’t playing, the dog has gone for him again,’ Mr Bracek said. ‘(Teddy’s) arm was wide open.’

The boy suffered a deep cut to his forearm and was taken to hospital where he received stitches and two surgeries.

‘They’ve stitched it inside and outside of the wound, that’s how deep it is,’ his dad said.

Gold Coast Councillor Hermann Vorster said the incident was being investigated and the dog may be declared menacing or dangerous, which could mean it may be put down. 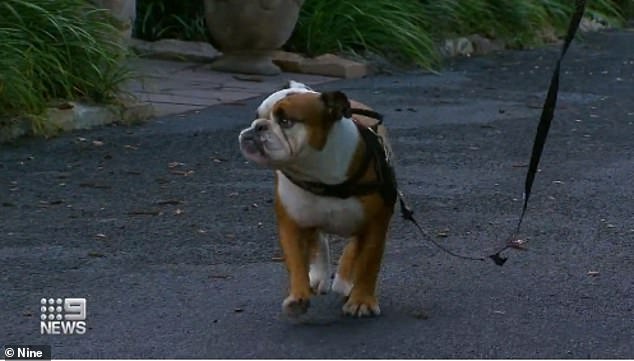 Mr Bracek previously told the Gold Coast Bulletin the dog’s owner had made a ‘half-a**ed’ effort to restrain the animal.

‘If he came back and sorted it everything would’ve been OK but I’m p*ssed off and disturbed that this man has put his dog’s welfare before a child’s,’ he said.

But Mr Pullar has since contacted Mr Bracek to apologise and explain why he left the scene.

‘I had a dog in my hand, that just attacked a kid. He had a kid that was injured and it was very volatile so I just didn’t want to escalate it,’ he said. 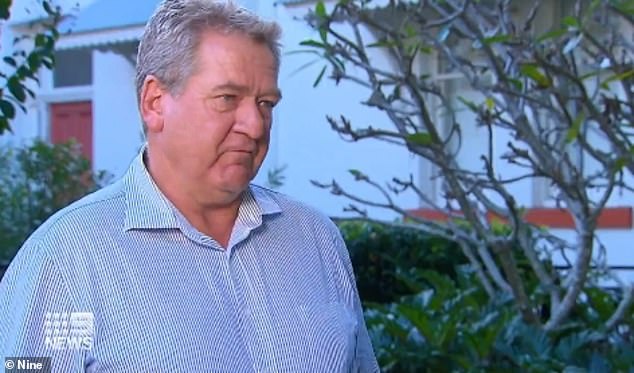 ‘If that happened to one of my kids I would be equally traumatised and enraged about it too, I’m completely understandable.’

Mr Pullar has said he is willing to let the dog be put down if that is what the local council decides.

He also offered to pay for Teddy’s medical expenses. ‘Any way that I could help out I’d be more than willing to help out,’ he said. 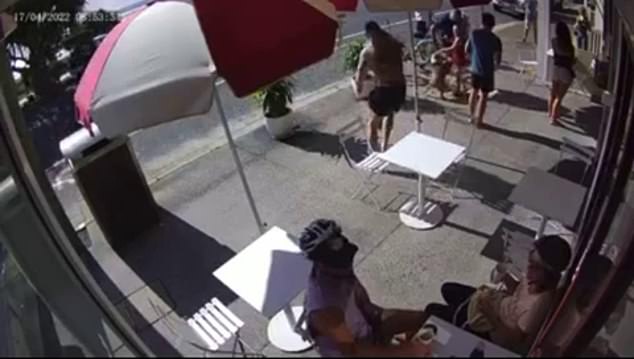 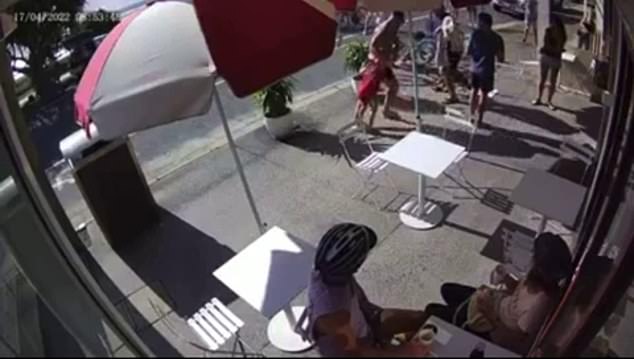 Teddy’s father is seen dragging his son away after the dog attacked him. Teddy had asked the owner if he could pat his dog

Russell Brand ‘devastated’ after his dog mauls wallaby to death

Doug the Pug, the most followed pug on the Internet, is coming to Orlando | Arts Stories + Interviews | Orlando