Dallas bans sale of dogs and cats at pet stores 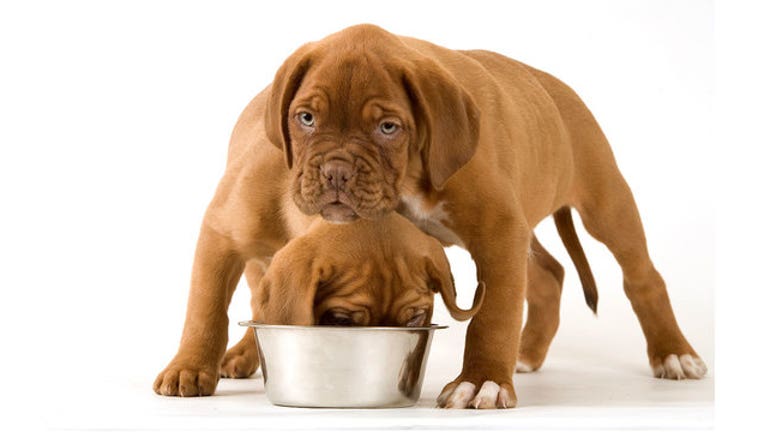 DALLAS – Pet stores in the city of Dallas are no longer allowed to sell puppies and kittens.

“Since January 2021, we have been working tirelessly to pass this ordinance to close the puppy mill pipeline to Dallas to stop hundreds of sick puppies from being shipped from out-of-state puppy mills,” said Stacy Sutton Kerby with the Teas Humane Legislation Network.

New Texas law in effect Jan. 18 lays out rules for tethering dogs outside

Both the SPCA of Texas and Operation Kindness have applauded the ordinance.

“This ordinance will support dozens of local humane pet stores in Dallas that do not sell puppies but rather adopt puppies who desperately need loving families,” said Karen Froehlich, the president of the SPCA of Texas. “Our shelter alone has over 1,000 animals in our care today, and shelters across Texas are transporting thousands of adoptable dogs to other states due to overcapacity. The time is right for Dallas to pass this Humane Pet Store Ordinance – both for animals and our community.”

According to the Dallas Morning News, Dallas currently only has one store that sells puppies. A spokeswoman for the Petland store on Preston Road told the paper it purchases its animals from licensed and reputable breeders, not puppy mills. The store could be forced to close now that the ordinance has passed.

Most dog owners are improperly feeding their pets, study finds

Ensure Hamster Is Friendly Before Adopting, by Lee Pickett

Best Amazon Dog Products That Our Editors Swear By

Ensure Hamster Is Friendly Before Adopting, by Lee Pickett