English Bulldog stolen while owner was at an East LA ATM

A dog owner is hoping the public can help him find his missing dog. Charlie, the man’s 3-year-old English Bulldog, was stolen during a trip to a bank’s ATM in the East LA area.

LOS ANGELES – A dog owner is hoping the public can help him find his missing dog. Charlie, the man’s 3-year-old English Bulldog, was stolen during a trip to a bank’s ATM in the East Los Angeles area.

According to the owner, Charlie was swooped up by the dognapping suspect and jumped into a getaway car.

Charlie is known amongst dog lovers in the Boyle Heights community. He is seen on social media riding alongside his owner’s motorcycle in a sidecar. Moses, the owner, believes the suspect had specifically been targeting Charlie to dognap.

A $5,000 reward has been offered to anyone who can help find the missing English bulldog. The initial reward was set to $2,500, but the community has pledged to double the reward pool. 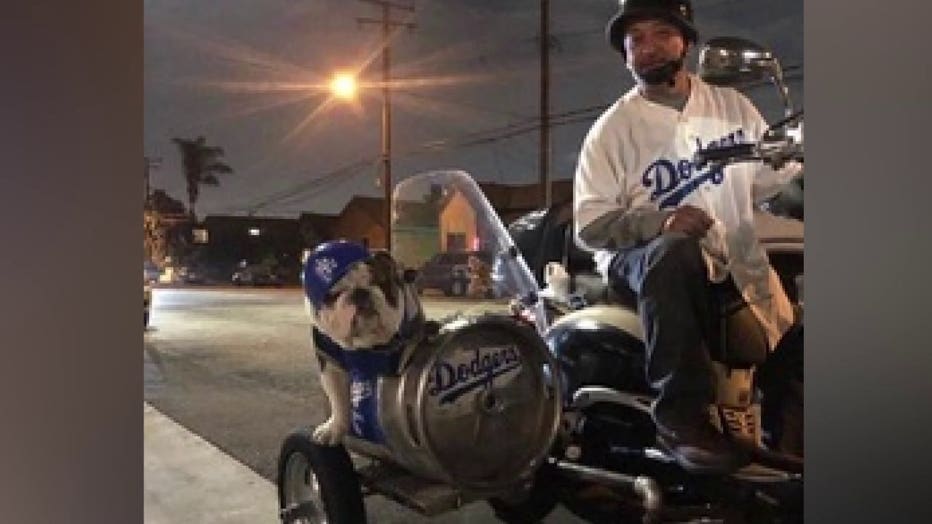 Charlie, an English bulldog, was stolen from his owner during a bank ATM visit in the East Los Angeles area. (Getty Images)

On Wednesday, the owner shared a photo of what he believes is Charlie with a stranger holding up a “For Sale” sign in Hollywood. The photo was taken last Friday, the owner tells FOX 11. 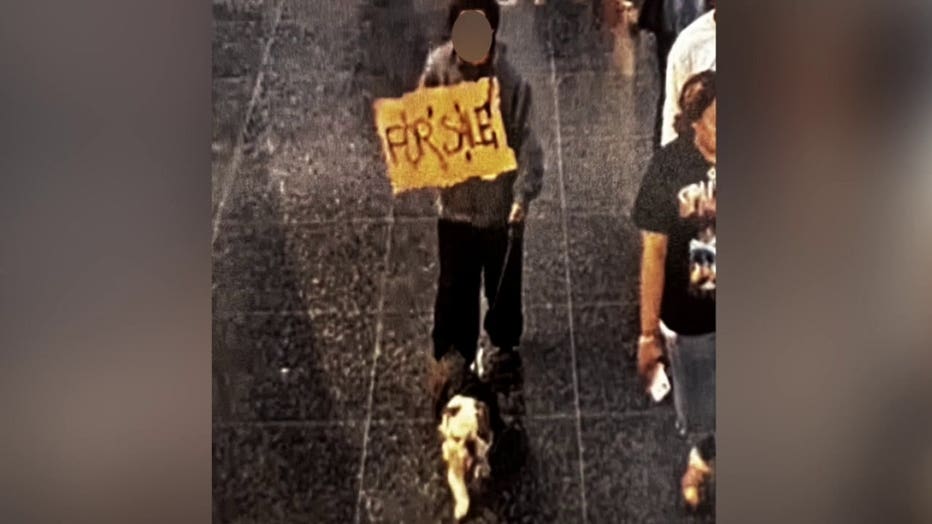 A dog owner shared a photo of what is believed to be his missing English bulldog with stranger holding a sign that reads “For Sale.” (FOX 11)

“I just want her back. It’s been so hard; I haven’t even slept last night. I’m pregnant, so the stress is through the roof right now. I just want her home,” said Cardi, the French bulldog’s owner Melissa Duronslet.

17 Cat Breeds That Get Along With Dogs

TikTok sensation Noodle the pug is coming to Lollypop Farm