Sorry, Big Bang Theory: You may have won countless Emmy awards, but there’s a new nerd in town.

His name is Doug the Pug.

In the new parody video The Big Pug Theory, internet star Doug the Pug demonstrates just what would happen if he played every single character in the ever-popular, long-running sitcom about nerds and quantum physics.

Turns out Doug the Pug’s got some serious acting chops.

But don’t worry, the original cast of The Big Bang Theory doesn’t mind being replaced—the spoof has been thoroughly endorsed both the show and lead actor Jim Parsons.

That’s right, Doug the Pug got a chance to shoot his latest video on the actual set of The Big Bang Theory. He also had a chance to sniff the cast of the show while he was there. As one should.

Doug’s owner Leslie Mosier told us, “We were reached out to by someone at Warner Bros. who said they were big fans of Doug and for us to let them know if we were ever in LA so he could check out some of the sets they have on their lot,” she said. 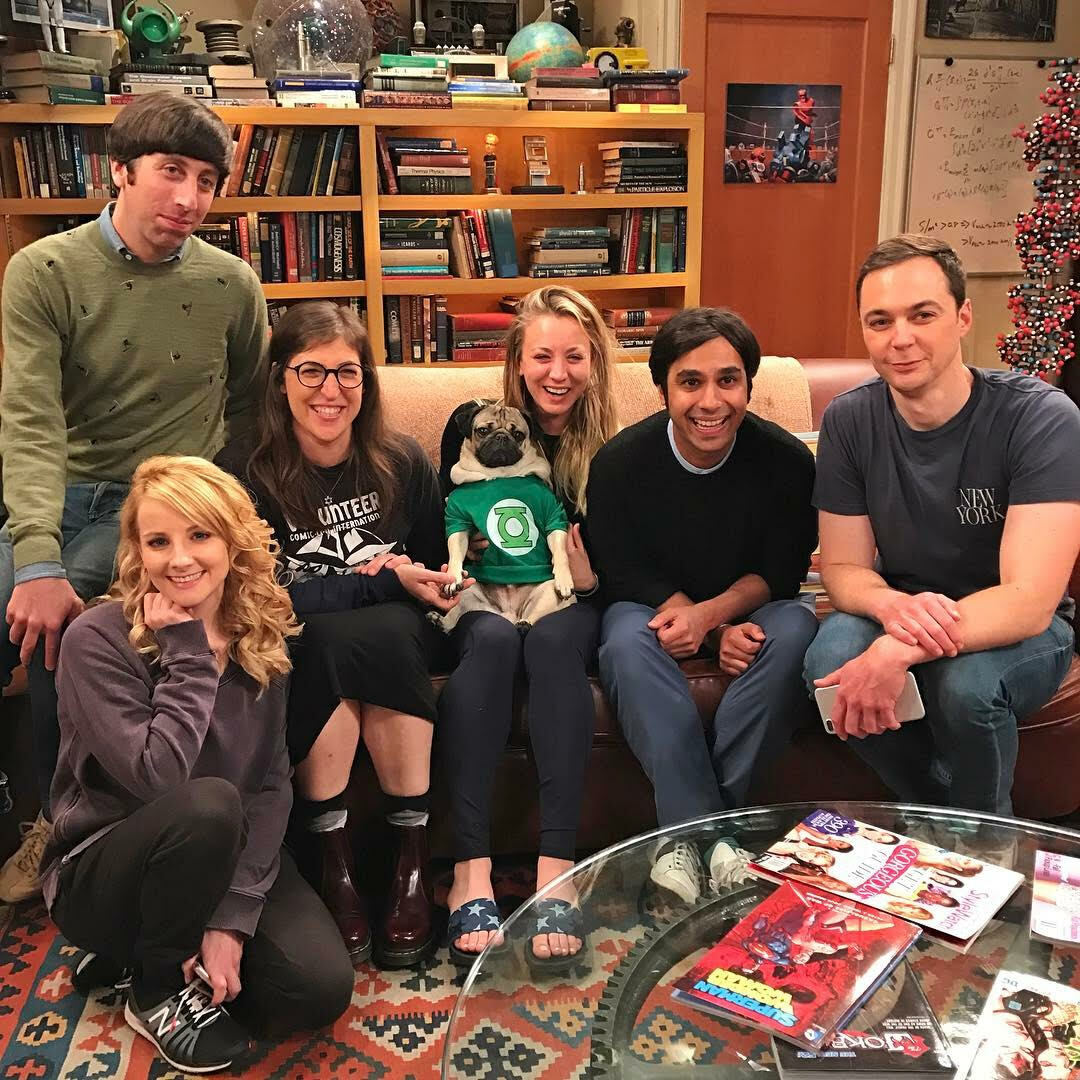 “I mentioned to him that we had been wanting to do a Big Bang Theory spoof for a long time,” she said, “and when he found that out, he managed to get us clearance to film on the set and meet the cast!”

Usually they have to spend time building the sets seen in Doug’s videos, but being able to use the real-life set of the show took the video to the next level. As for Doug, it seems he took to the Hollywood life very easily.

“Doug did an incredible job on the set,” Mosier said. “The cast was so nice and so excited to meet Doug. Many of them posted photos with him on their Instagrams!”

We’ll see you on the red carpet, Doug!

Related Video: Now you can play fetch with your pet even if you’re stuck at work

Akita Facts: These are 10 fun and fascinating dog facts you should know about the popular Akita 🐕

Pets Q&A: Why is Chihuahua screaming at the neighbor? | Lifestyle

Watch: This Doom Metal Cat Is One Evil Fluffy Wuffingtons