More than 100 cats from Vietnam and Thailand took part in a World Cat Federation pageant in HCMC last weekend.


The event, which also brought together cat lovers and professional cat breeders, was a day-long one that sought to determine the best cat in each category. 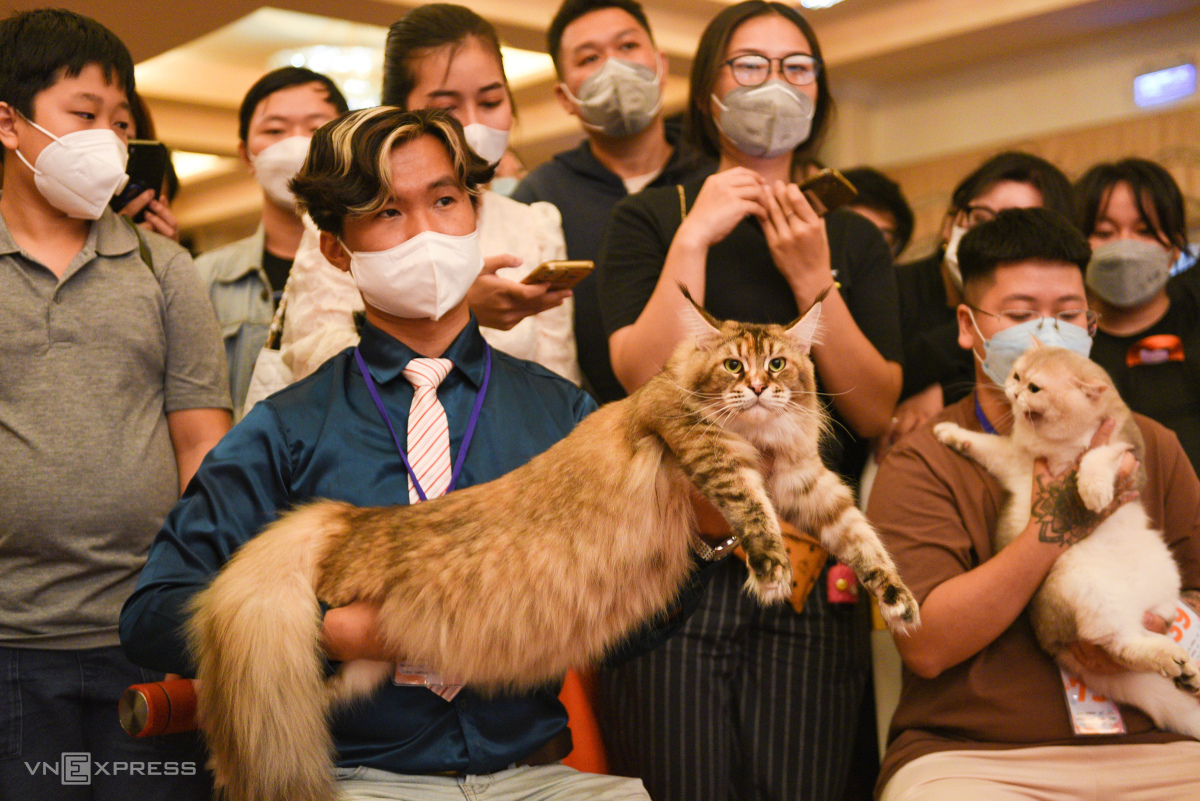 It featured animals of various sizes and breeds, including the British shorthair, British longhair, Bengal, Maine coon, lykoi, and sphynx. 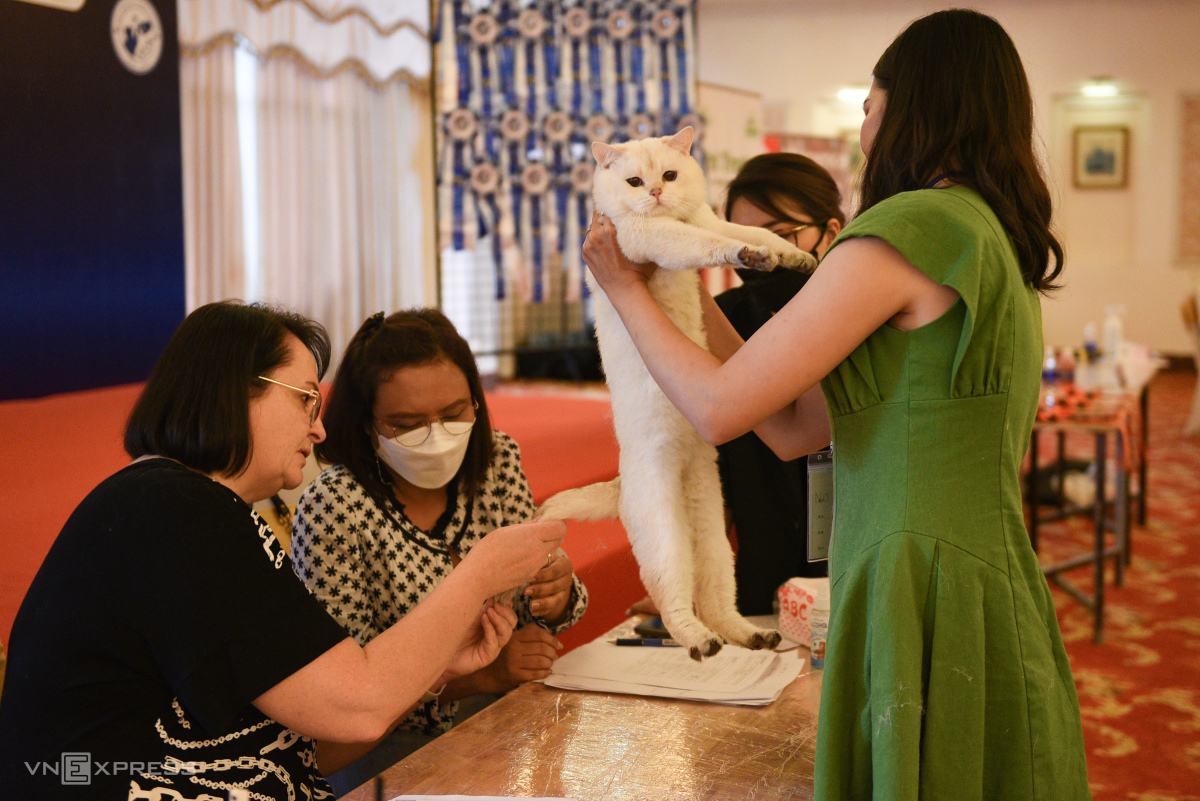 Each was graded based on criteria such as the shape of the body, face, tail, and condition of the skin and fur.

Each breed had its own set of requirements. For example, Persian cats had to have a round face, big round eyes and forehead, nose and chin in one straight line. The scoring criteria also included eye color, coat color and expression. 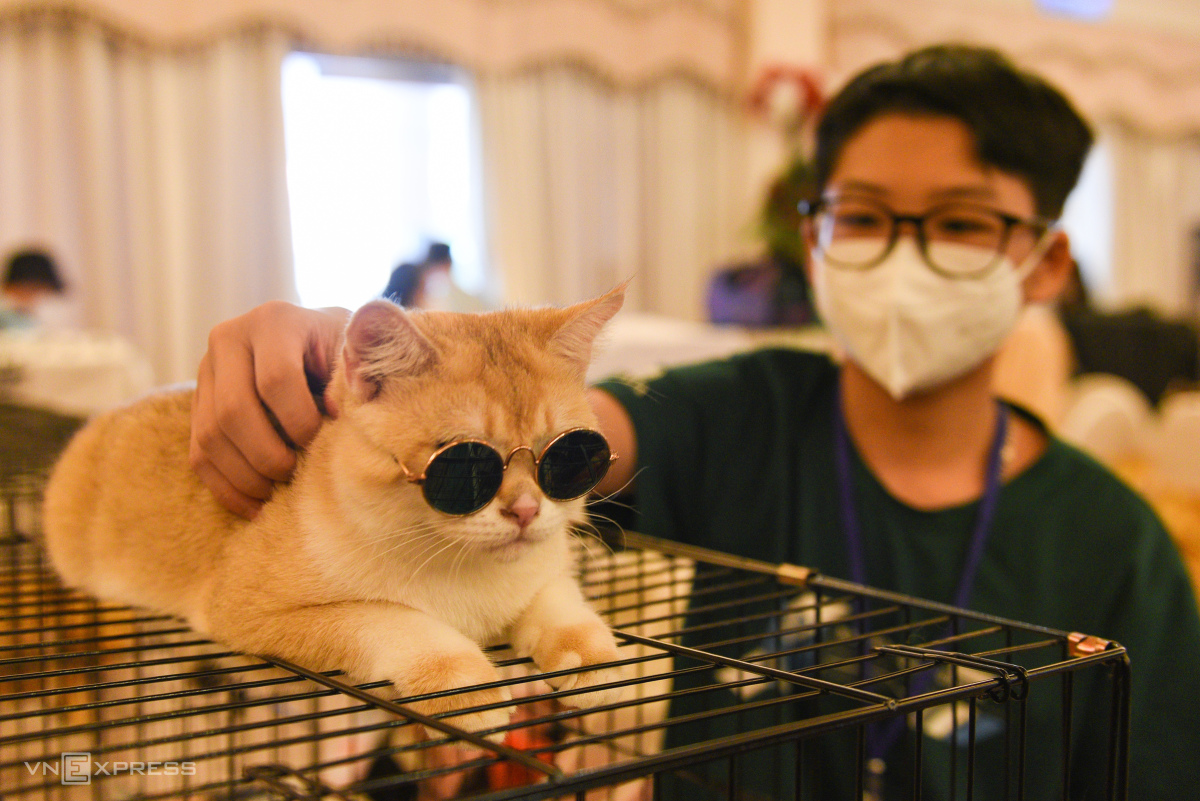 Bi, a 10-month-old cat, drew attention by wearing a pair of fashionable sunglasses.

“I registered my cat for the show just for the fun experience and for me to see other beautiful cats,” its owner, Dinh Gia Khanh of District 6, said. 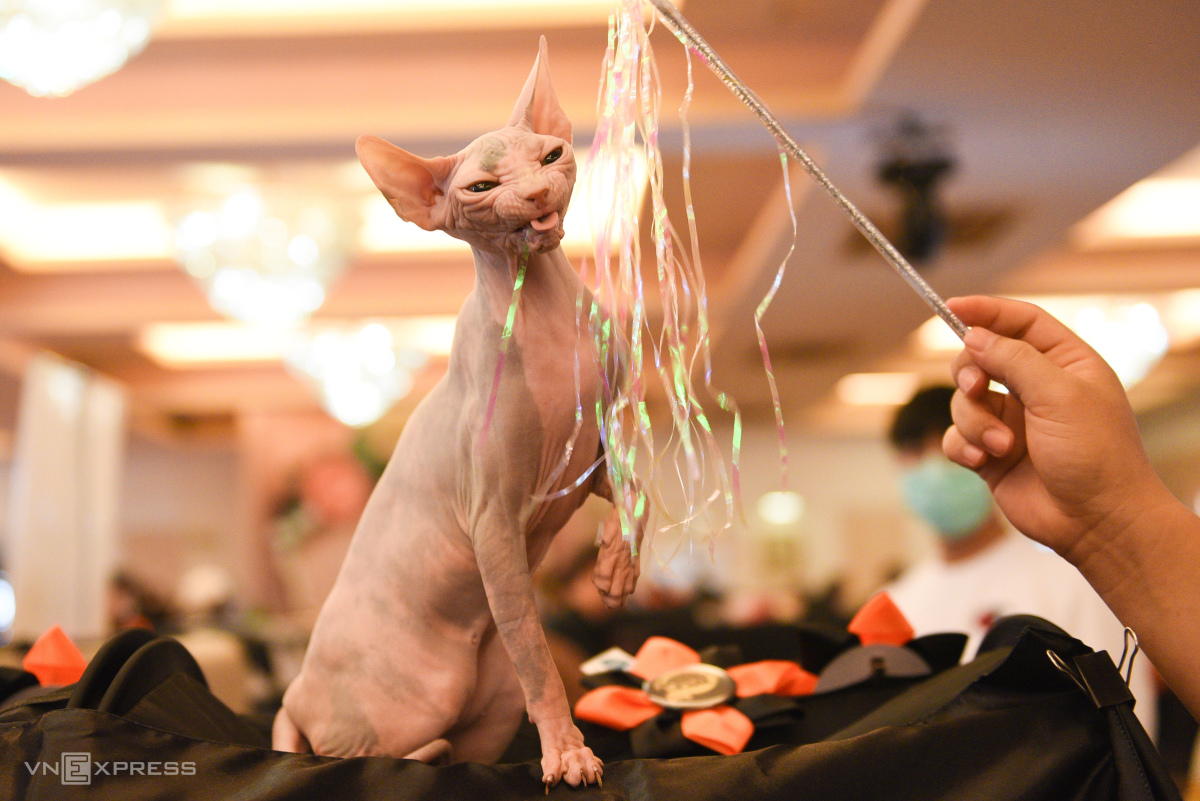 The sphynx is a hairless species with wrinkles on its body and a distinct shape that sells for thousands of dollars. The greater the number of wrinkles an animal has, the higher its price. 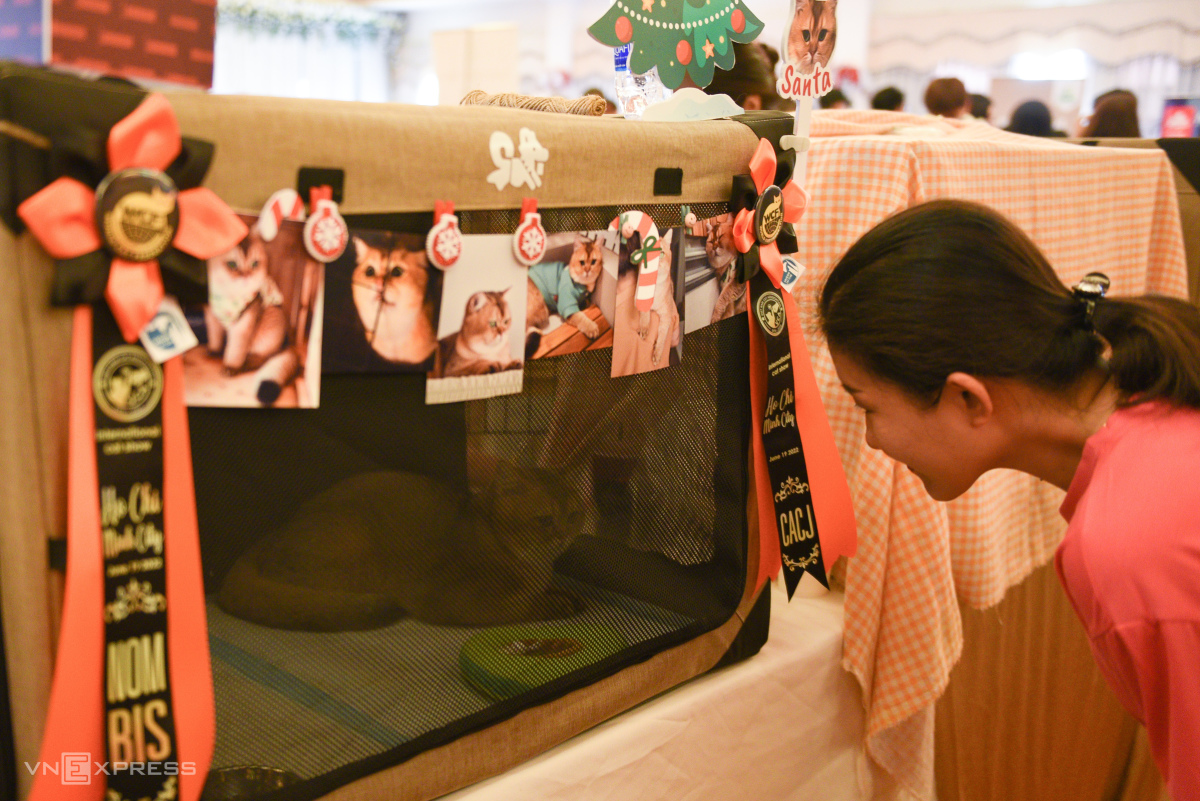 Since the event lasted eight hours, cat owners had to bring a cage for their furry friends to rest while waiting for their turn to compete.

They also had to put up photos, personal information and social networking site address on the cage. 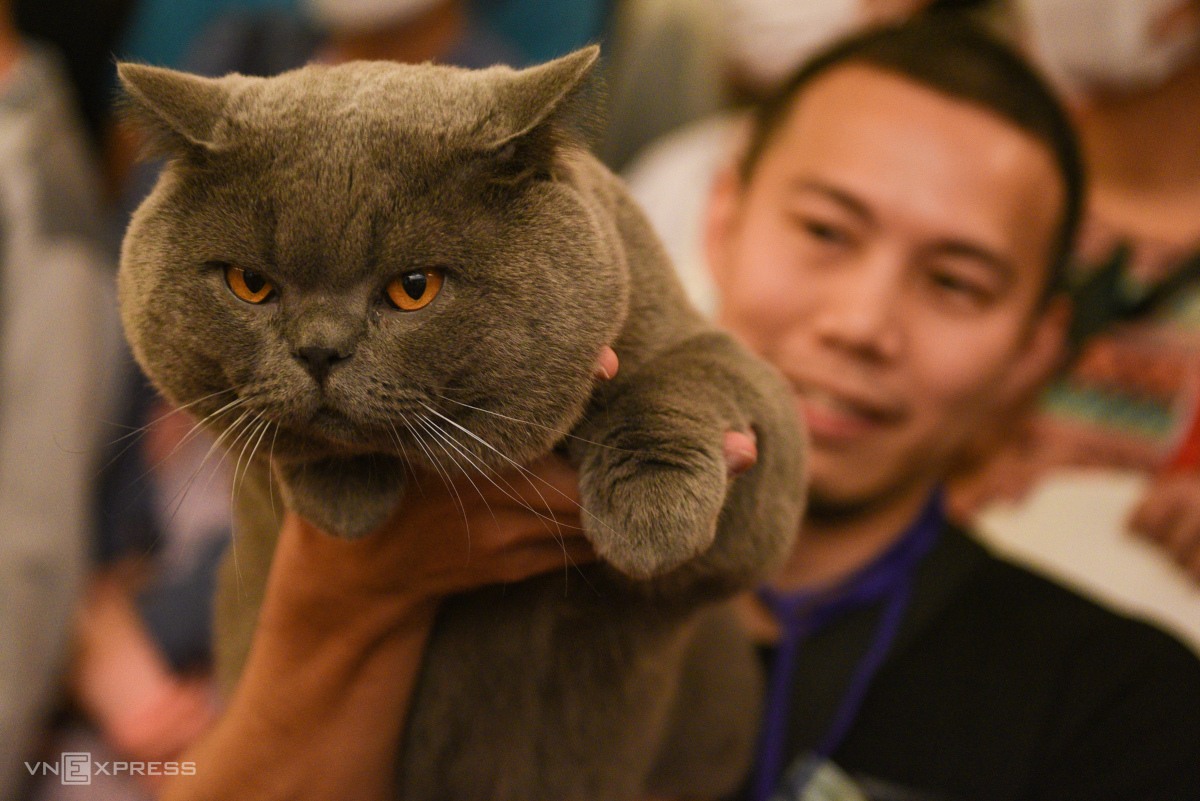 A judge is evaluating a British shorthair from Thailand by checking its shape, coat and expression. 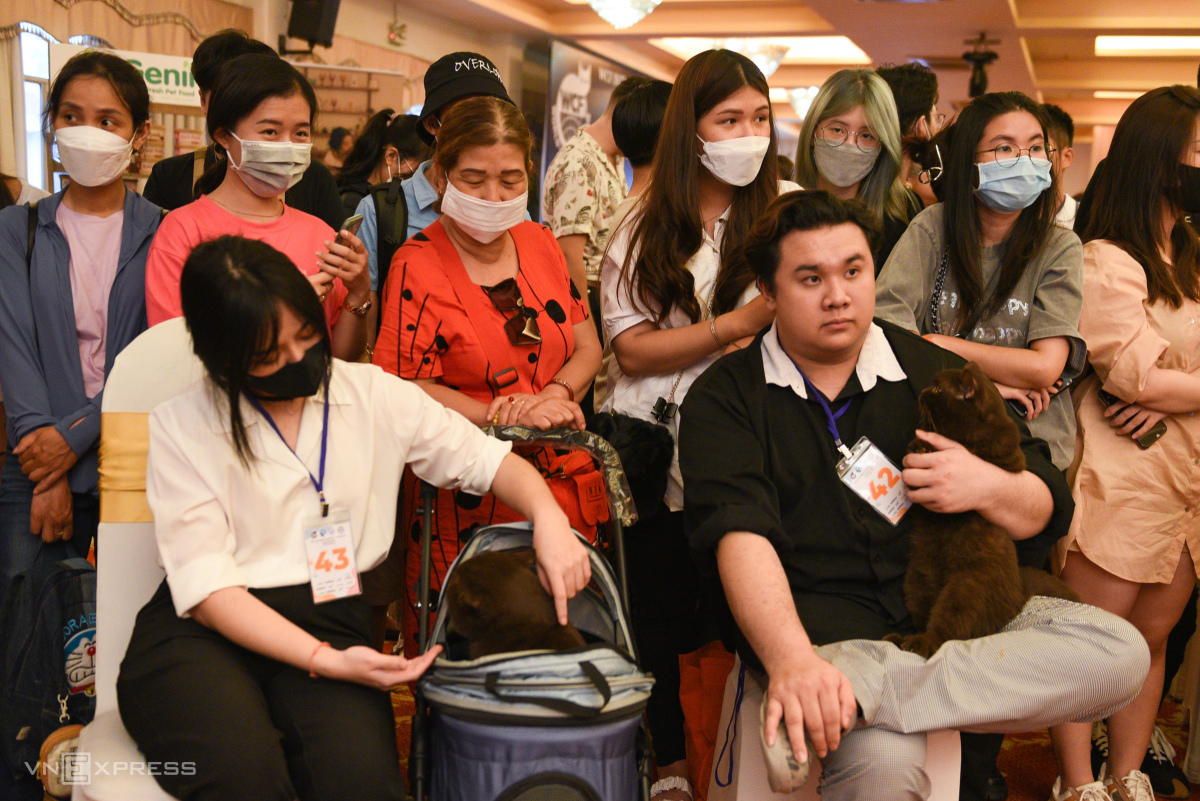 Waris Rick Prachumwach (sitting, right) from Thailand said he came to the contest hoping to win one of the top prizes and learn more from the judges.

“Knowing more about cats will help me raise cats better in future.” 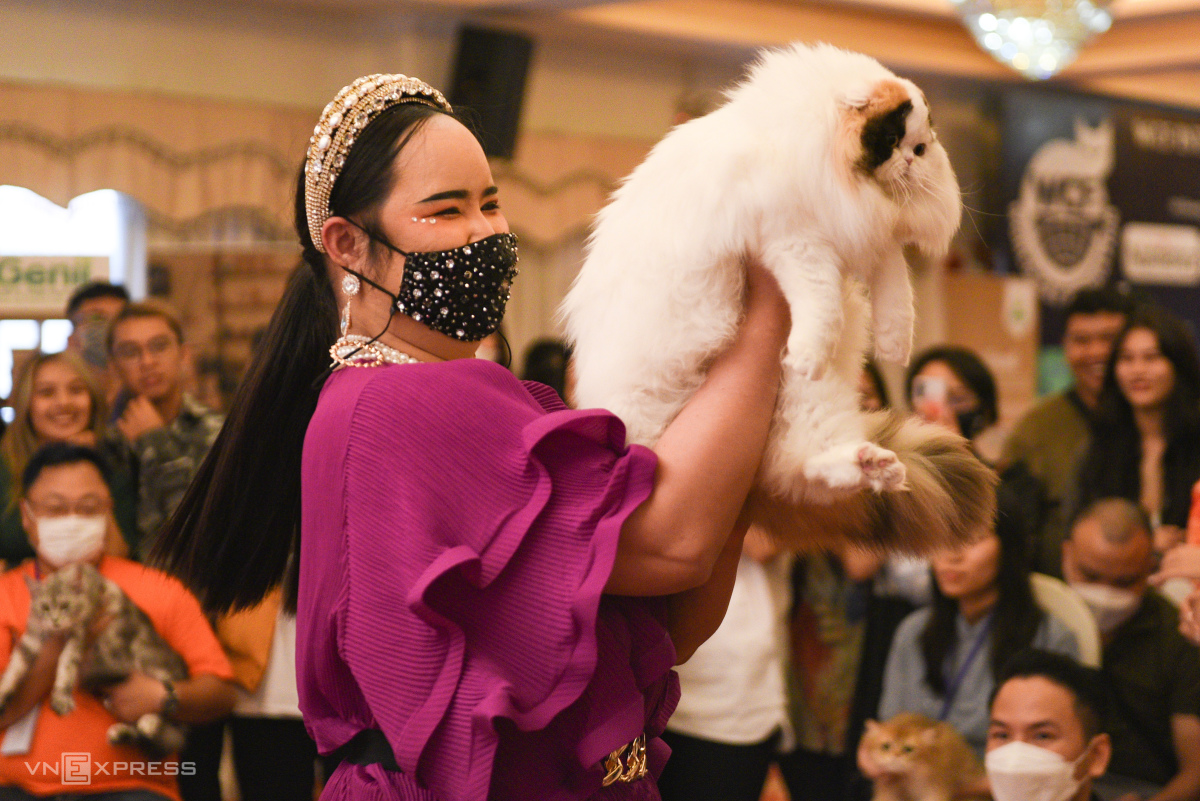 The cats were judged based on species, age, gender, and so on, but also their temperament and chemistry with masters. 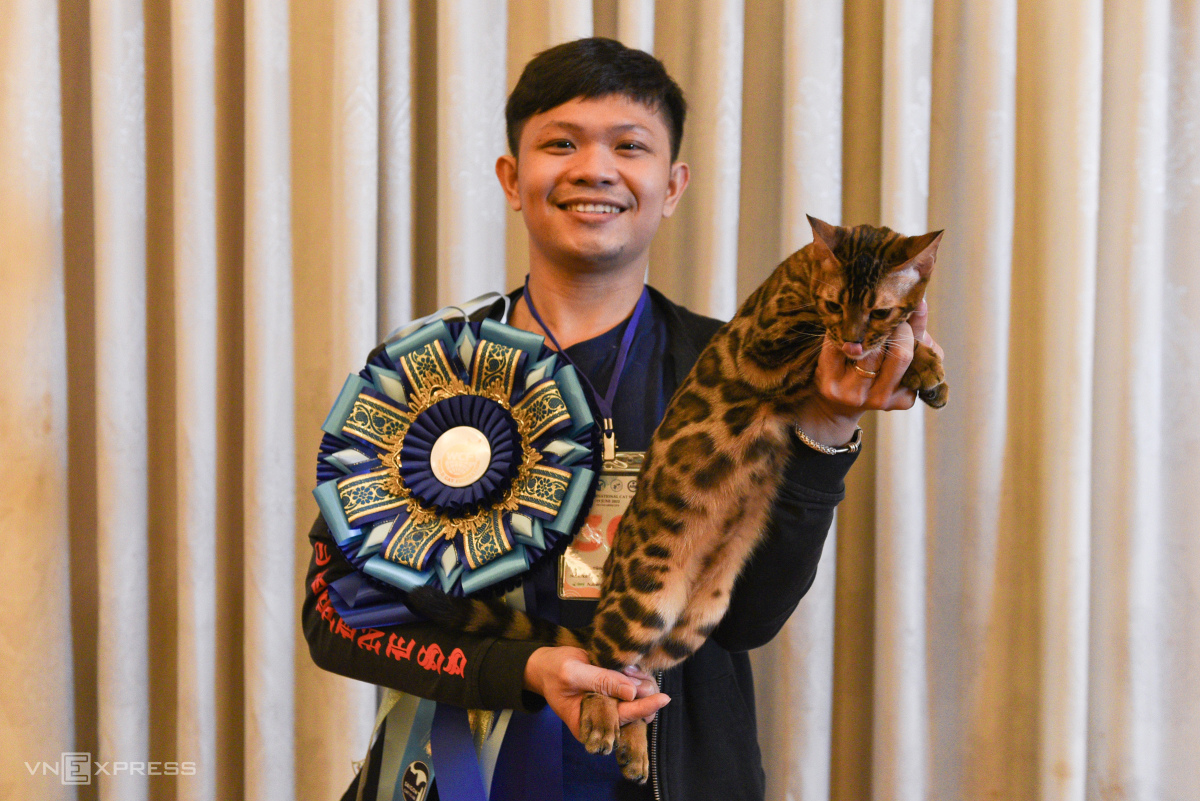 Nguyen Thanh Phuong’s Bengal won the award for the most beautiful cat under the age of 10 months.

He said: “My cat is from Vietnam and loves beef. Despite its intimidating appearance, it is a sweetheart.”

It was the third time the competition was held in Vietnam, following two earlier ones in Hanoi in 2020 and April this year.

Explore all Vietnamese and International news

You can cancel anytime