By Gemma Parry For Mailonline

Five people have been rushed to hospital after a Rottweiler mauled them in a park in Cheshire.

It is understood that the animal was off its lead in Luton Park in Ellesmere Port when it pounced as the victims attempted to bring it under control.

Five people were taken to the Countess of Chester Hospital for treatment earlier this week.

The Rottweiler was seized by Cheshire Police and is currently being kept in secure kennels. 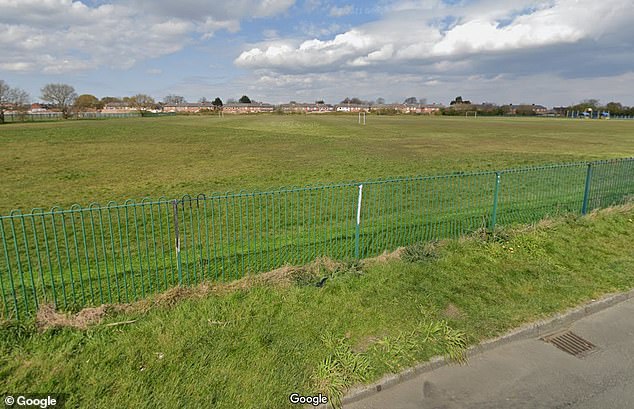 A spokesperson for the force said:  ‘At 2.40pm on Tuesday, August 30, police were called to reports of a dangerous dog at Luton Park, Ellesmere Port.

‘Officers attended the scene and found a Rottweiler, which was off the lead and out of control.

‘During the incident five people were bitten as they attempted to control the dog.

‘They all sustained minor injuries and attended the Countess of Chester Hospital for treatment to their injuries.

‘The dog was subsequently seized by officers and is currently in a secure kennels.’

Rottweilers  are large and powerful dogs and therefore have a greater potential for causing harm than smaller breeds.

They are banned or otherwise restricted in several countries in the European Union including Israel, Bermuda, and Ecuador.

Other countries have tight restrictions around owning the breed. In Italy, when walked in public, the dogs must wear muzzles and be kept on leashes and in Portugal, they are banned from public housing. 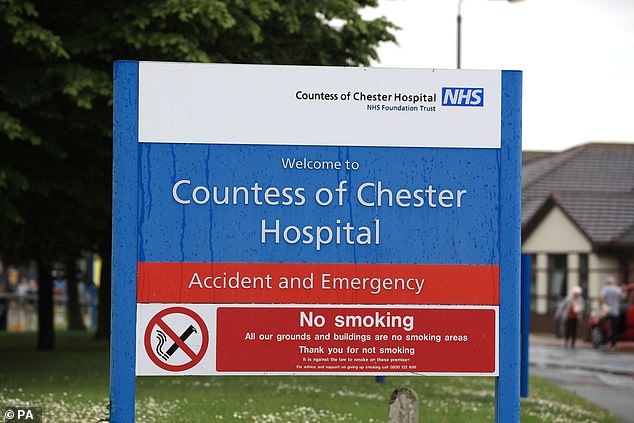 And in Spain, potential owners must be of legal age and in good physical and mental health. They must also not have a criminal record and be able to pay for liability insurance.

Last month, the owner of a Rottweiler that mauled a seven-year-old girl and scarred her for life walked free from court, while the dog was ordered to be destroyed.

James Palmer, 31, was holding the mutt on a lead and a harness on Dent Close, Worcester when it launched at the young girl leaving her with horrific facial injuries in April last year.

He was handed a six month jail sentence, suspended for a year and it was ordered that the dog be destroyed.