A Western Australia couple has reignited the belief that cougars are hiding in the country after capturing a mystery big cat on CCTV.

Wayne and Helen Gardiner spotted the feline from their home in Lancelin, about 125km north of Perth, and are determined what they saw was too big to be a feral cat.

Mrs Gardiner said she was looking out the window of their home office when she spotted a large black cat moving across the street.

Shocked, she quickly called for her husband to come look.

‘I’m thinking there is an overreaction from the typical wife, you know, but when I’ve come out onto the verandah and I could see it clearly just over here about 50 to 60 metres away I was pretty excited too because that was no feral cat, that’s huge,’ Mr Gardiner told ABC.

Cougars have reportedly been sighted all over Australia with several residents believing the predator was brought over by the US during WWII as a mascot.

Western Australia has been a hub for cougar sightings with at least one compelling report made a year.

However, very few people have managed to capture the big cats on camera. 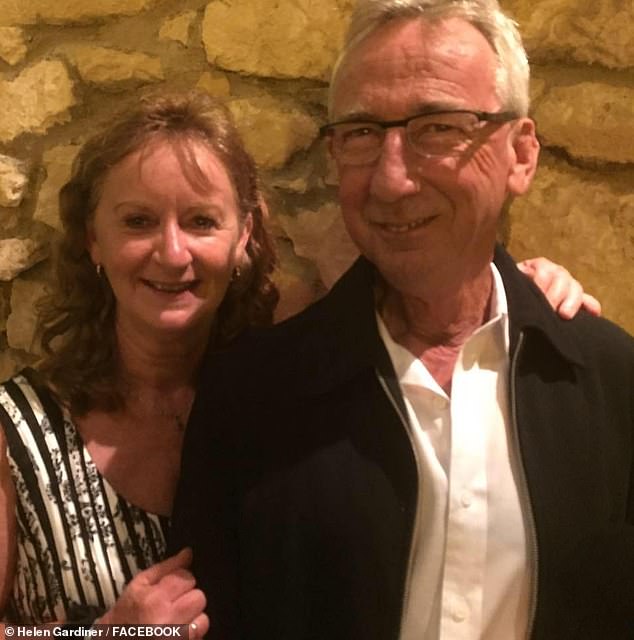 ‘It lined up with the sort of stories we’d heard about and I took photos of the footprints in the sand so I had some evidence before I thought about how we have cameras outside the house,’ Mr Gardiner said.

Unfortunately for believers, WA Feral Cat Working Group executive officer Judy Dunlop is not convinced the sighting was a cougar and noted feral cats can grow to be very large.

‘This beast is going around killing our native wildlife and getting bigger and bigger. I’m happy to be wrong because it’s a great story,’ she said.

How to keep your pets safe

From a crow to a cat: Blues at the Crossroads organizer announces logo change | News

These Illinois Summer Grocery Items Are More Expensive Than Ever