Interesting Facts About Rabbits That Will Leave You Hopping With Amazement 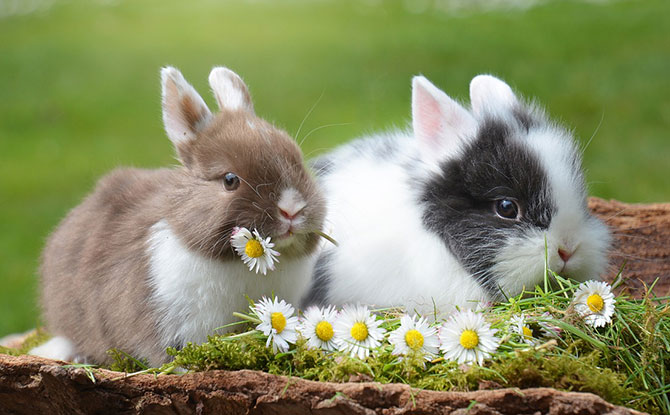 Rabbits are adorable. With their cute little noses and rather shy demeanour, they can definitely draw one’s attention. However, did you know that there are many fun facts about these adorable creatures that make them even more interesting. Here, we share some fun and interesting facts about rabbits.

Interesting Facts about Rabbits and Bunnies 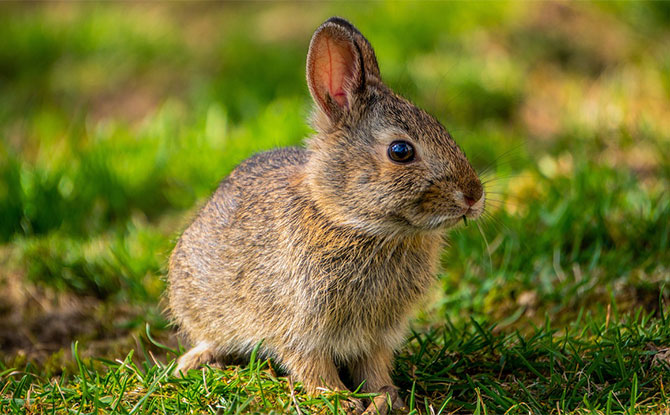 We Hope You Enjoyed These Amazing Facts About Rabbits and Bunnies 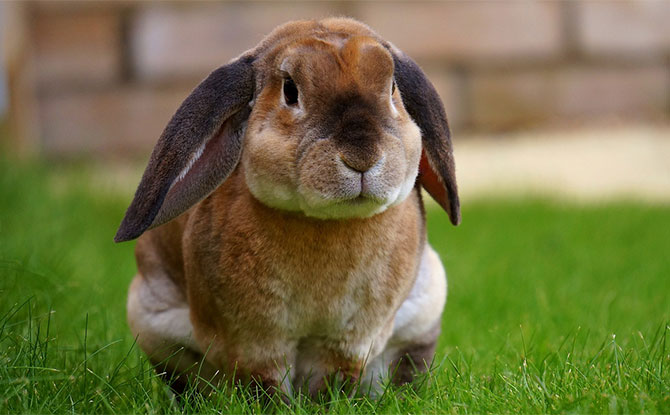 READ: Sign up for a FREE Science Centre Galaxy Rewards Membership by 29 Jan and Get Bonus Points and Perks

These fun and interesting facts about rabbits are just a glimpse into the fascinating world of these cute creatures. Next time you see a rabbit, take a moment to appreciate all the unique characteristics that make them special.

Despite their name, Wiener dogs did not originate in Vienna