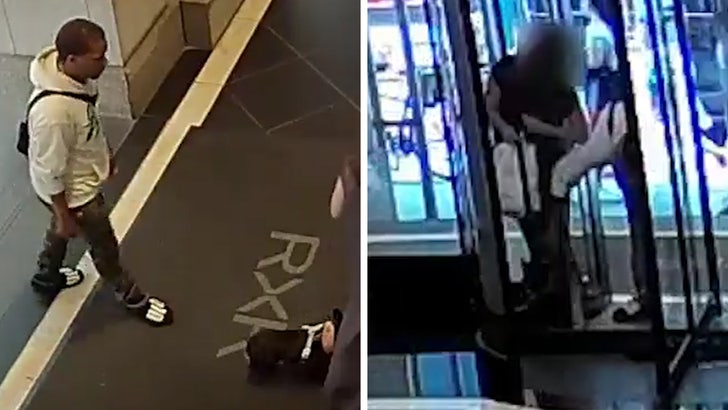 NYPD’s on the lookout for a guy who tried to snatch up a French bulldog — an incident that was caught on camera, and will look painfully familiar to Lady Gaga‘s dog walker.

The man followed a woman and her pup into a revolving door in Manhattan’s Financial District … and then the guy suddenly blocked the door, and started reaching for the dog and its leash. The footage, released by NYPD Thursday, shows a man blocking the door as he reaches for the dog.

He tried to tug the Frenchie away from its owner during this struggle, which happened last month, but cops just released the footage. You can see the suspect slam the woman against the glass door, and NYPD says she suffered a head injury.

Luckily, the guy didn’t get the dog, and after getting treatment at a hospital … its owner is okay too. Cops are still searching for the suspect.

French bulldog thefts have become a nationwide issue … as you recall, attackers stole Lady Gaga’s 2 pooches last year from her dogwalker, Ryan Fischer, and shot him in the process. 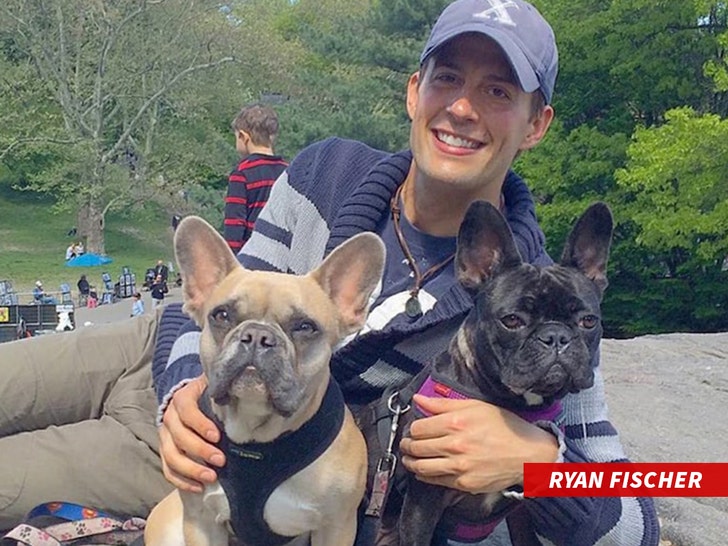 TMZ broke the story … Ryan called out for help as the group jumped out of a car, grabbed the dogs and shot him in the chest. 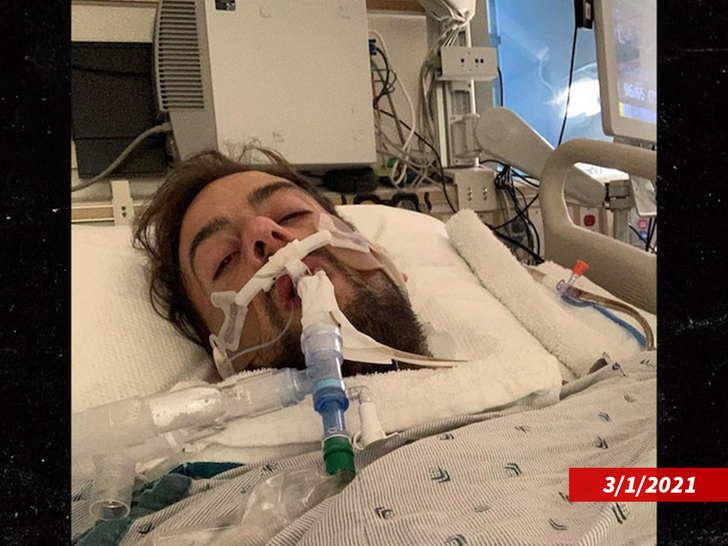 Ryan survived, but after a long hospital stay. Gaga’s dogs were eventually recovered and the suspects have been arrested and charged with attempted murder. They’ve yet to stand trial.