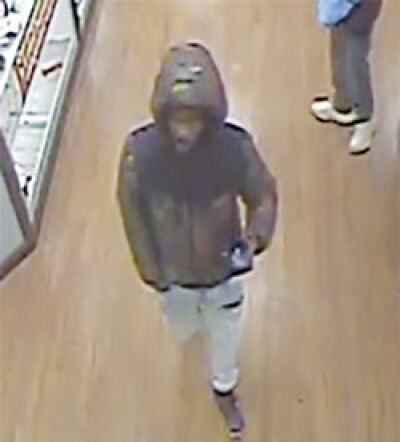 According to Cmdr. Jason Meier, of the Novi Police Department, the store manager said that a man entered the store and began looking at the dogs. He asked to play with a 9-week-old Chihuahua. The manager said the staff brought the dog to a play room so the suspect could socialize with the dog. Shortly thereafter, the man ran out of the store with the dog.

According to Meier, the suspect was observed exiting the Twelve Oaks Mall parking lot in a blue or black Chrysler Pacifica with an Ohio license plate. The suspect was described as a Black man, 20-30 years of age, and approximately 6 feet tall with long dreadlocks. He was last seen wearing ripped and faded jeans, black tennis shoes, and a camouflage jacket.

Anyone with information on this case is asked to contact the Novi Police Department at (248) 348-7100.

The best pets for people with allergies – The Weather Network

The best pets for people with allergies - The Weather Network

Belgian Malinois: Which is the cleverest breed of dog?

Rottweiler facing destruction after brutal attack on girl, 7, as she ate ice cream