An SNL skit that aired this past weekend revealed what the iconic character really was and people are still trying to wrap their heads around it.

In the skit, Hello Kitty store managers attempt to train new employees, starting off by providing a little bit of background about the Sanrio character.

“If you open to page five of your employee handbooks, you’ll see a list of facts about Hello Kitty,” one of the managers said.

“As you can see, she loves to bake cookies, she goes to school, and she’s not a cat, she’s a human little girl.”

“No… why did you say Hello Kitty was a human little girl,” asked one of the employees-in-training. 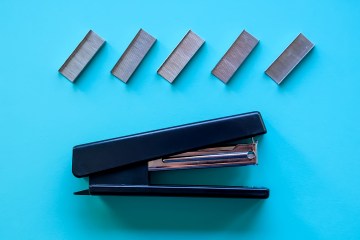 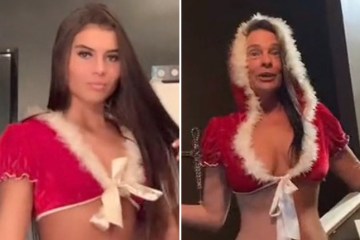 People initially thought the skit was a joke, but as it turns out, it’s the truth.

When Christine R. Yano, an anthropologist from the University of Hawaii, was preparing for her exhibit at the Japanese American National Museum, she got a rude awakening from Sanrio, the company behind Hello Kitty.

Christine had very firmly believed that Hello Kitty was a cat — until Sanrio corrected her harshly.

“That’s one correction Sanrio made for my script for the show,” she said to The Los Angeles Times.

“She walks and sits like a two-legged creature. She does have a pet cat of her own, however, and it’s called Charmmy Kitty.”

Delving even further, Hello Kitty, contrary to popular belief, is not Japanese.

She is actually British, and was born in 1974 as well as a perpetual third grader, making her probably the oldest third-grade ever at 48 years old.

She lives outside of London. She’s a Scorpio. And her full name is Kitty White, daughter of George and Mary White.

Even stranger may be that not only is she a human child that dresses up like a cat, and owns a pet cat, but she has a boyfriend named Dear Daniel… who is an actual cat.

People were shocked, flabbergasted, and straight up in denial over the news.

“There goes my childhood. What’s next? Mickey Mouse isn’t a Mouse either?” asked one viewer.

“Veterinarians hate her for this one simple trick,” joked another.

Royal Family: Pampered life of the Queen’s Corgis from personal chef to flying on her private jet

How Mads Mikkelsen Made The Scariest James Bond Villain Ever – Digg