Kevin Long fears his dog will never be seen again. He just bought “Chaos” this past Saturday.

He says the crime happened Wednesday around dinner time.

“We heard the knock. I came and opened the door and said, ‘Hey how ya doing?’ He’s like, ‘I’m looking for Tamika.’ I’m like, ‘You have the wrong house,'” recalled Long of his encounter with the suspects. 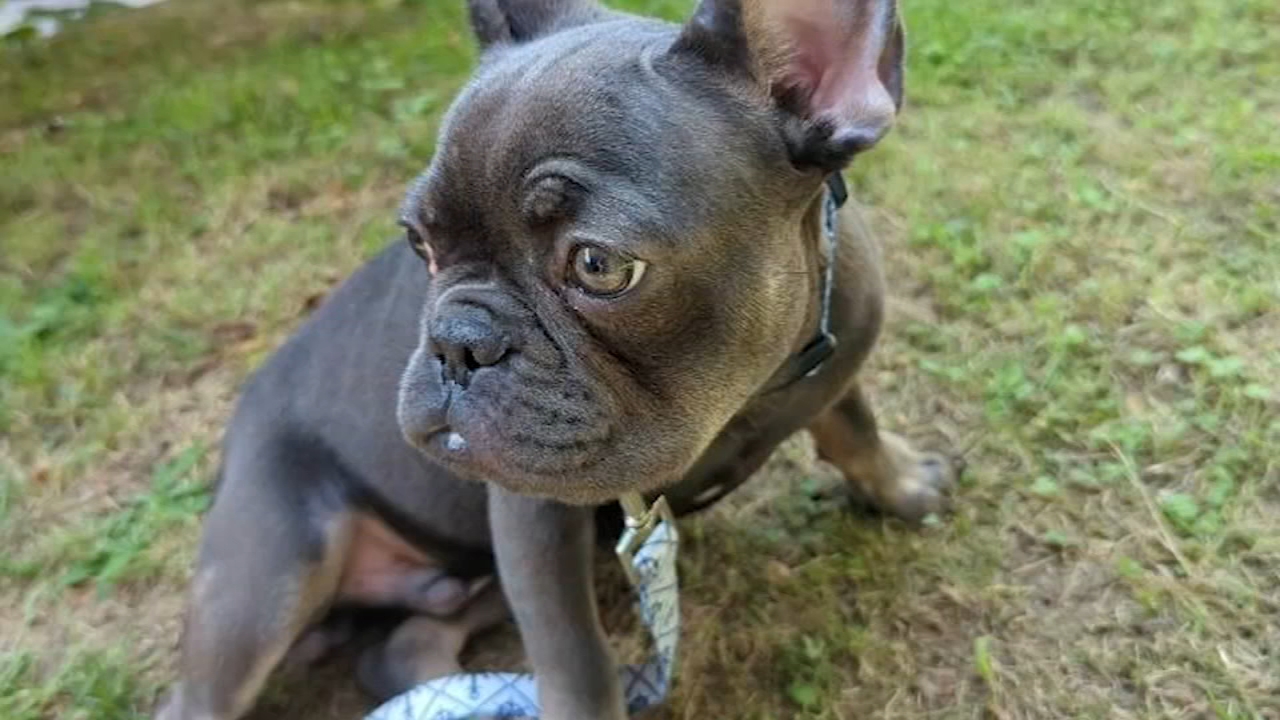 Long says he’d soon realize the suspects weren’t really looking for a Tamika but rather his dog.

“As I was telling him he had the wrong house, he kind of pushed his way in, and that’s when the second man came out of nowhere and he had a gun in his hand…I heard them say, ‘This is a home invasion.’ That’s when he said, ‘Where’s the dog?'”

Long’s friend Al Stapleton was also there when it happened. He was in the kitchen.

“There’s a long hallway, and when I got to the living room the guy was already in there with the gun and the dog,” said Stapleton.

Both men say the suspects took off with the pup. Long says he can’t afford another one.

“I’ll never have another chance at another French bulldog in my life,” said Long.

It’s not just in Philadelphia.

The most high-profile case of this happened in 2020. That’s when pop singer Lady Gaga’s two French bulldogs were stolen and her dog walker was shot in California.

Long feels fortunate he wasn’t hurt and hopes whoever did this will have a change of heart.

“I mean it’s for an 11-year-old girl who is going to have her heart broken,” said Long.

Long thinks someone spotted him walking “Chaos” in the neighborhood and waited for the right time to attack.

He did file a police report and it is being investigated, but as of Thursday, there is no word on any leads.

Anyone with information is asked to call police at 215-686-TIPS.