When it comes to dog breeds, you may think you know your pups, but a study released this week confirmed what dog trainers and pit bull advocates have known all along: every dog’s personality is special and unique!

If you live on this planet, you’re likely to have encountered an enthusiastic dog owner oversharing all of the amazing things about their most loyal companion. While we’re totally on board with the concept that every child is exceptional, this specific breed of enthusiasm got University of Massachusetts geneticist Elinor Karlsson thinking — just how much of a dog’s personality is actually an inherited trait?

Karlsson and her stacked team of researchers from MIT, Harvard, and the Darwin’s Ark Foundation interviewed 18,385 dog owners about their canine’s behavior, including if they’re friendly with strangers, whether they’re possessive, if they enjoy retrieving objects, and even whether they circle before taking a poo.

After comparing the survey results to the DNA of 2,155 purebred and mixed breed dogs, the researchers found that while some breeds may show a greater tendency to howl, retrieve, or respond to human direction, only 9% of all personality traits were directly related to genetics or breed.

Considering there was zero evidence linking any breed with aggression, this study is great news for advocates of breeds like pit bulls and rottweilers, who are often banned by apartments, homeowners associations, and even entire cities. 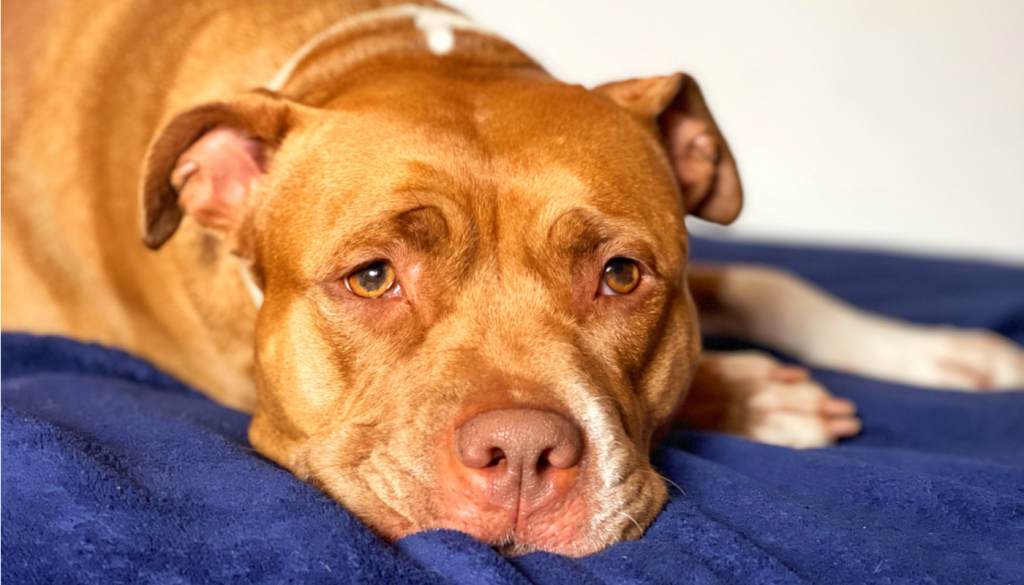 “It’s a major advance on how we think about dog behavior,” said Elaine Ostrander, who was not involved with the study but is a canine genetics expert at the U.S. National Human Genome Research Institute.

Much like humans, multiple factors come into play to influence a dog’s personality, including its environment. So keep on snuggling!

The history of dog domestication is lengthy, with evidence placing the beginning of the practice at around 20,000 years ago and some estimates going back more than 100,000 years!

In that time, selective breeding was commonplace with ancient humans breeding dogs for specific tasks, such as hunting, herding, and sitting on their laps. However, it wasn’t until the 19th century that people began classifying the animals outside of these generic categories, and tracking their bloodlines.

What began as noblemen and shepherds breeding to improve these individual skills and amplify physical traits like coat color and texture and ear shape ultimately expanded to create the 400-plus designer dog breeds recognized today.

Considering the intentions behind breeding, we’d like to submit a request for a part two of this study. If a dog’s breed doesn’t dictate it’s personality, does it’s owner’s personality dictate the breed of dog they get?

By Meghan Yani, contributor for Ripleys.com

EXPLORE THE ODD IN PERSON!

Discover hundreds of strange and unusual artifacts and get hands-on with unbelievable interactives when you visit a Ripley’s Odditorium!

FIND AN ATTRACTION NEAR YOU

by Ripley’s Believe It or Not!

What Kind Of Dog Is Bluey? Everything To Know About The Actual Breed

Russell Brand ‘devastated’ after his dog mauls wallaby to death

What Kind Of Dog Is Bluey? Everything To Know About The Actual Breed

S.C. wildlife ban on Tegu lizards from South America now in effect for the state | News