“It felt like he got paralyzed. Soon after that, he started to lay on the ground, with a very drooping eyelid and [had] a seizure. His breath got very shallow too.”

A Burnaby woman is concerned for the well-being of pets and animals on Burnaby mountain after her 5-year-old husky ingested a marijuana brownie.

“This whole experience was so awful and this makes me think the community I live in isn’t as safe as before,” says Kacy Wu, who lives on Simon Fraser University Campus.

On Saturday morning, Wu took her Siberian husky, Halo, for a run on Burnaby Mountain. She says that Halo was sniffing the ground at one point, but that she didn’t think much of it at the time. However, after they went home and had breakfast, he started to have serious symptoms.

“Around 11:20 a.m., his legs started to have convulsions,” writes Wu in an email. “At first, I thought maybe we exercised too much in the morning. Then, he had a very sharp and strong reflex toward everything. For example, if I pet him, he would react scarily and shake his body. I then fed him some pieces of apple, but he couldn’t control his legs, his mouth, his body to pick the food.

“It felt like he got paralyzed. Soon after that, he started to lay on the ground, with a very drooping eyelid and [had] a seizure. His breath got very shallow too.”

Wu had to carry Halo into Maillardville Animal Hospital for treatment because he was unable to walk when they arrived. Soon after, a veterinarian told her that Halo’s heart rate was low and that he likely consumed marijuana.

“I keep thinking how and when Halo could have consumed marijuana, and that’s the time I remembered he sniffed something when we were exercising,” notes Wu.

“The location is in front of the SFU Education building, near the North Parking lot near the construction site. I went back there and found the thing Halo consumed. It is dark brown and smelled like chocolate and I collected a sample of that. I think it is brownie – marijuana brownie.” 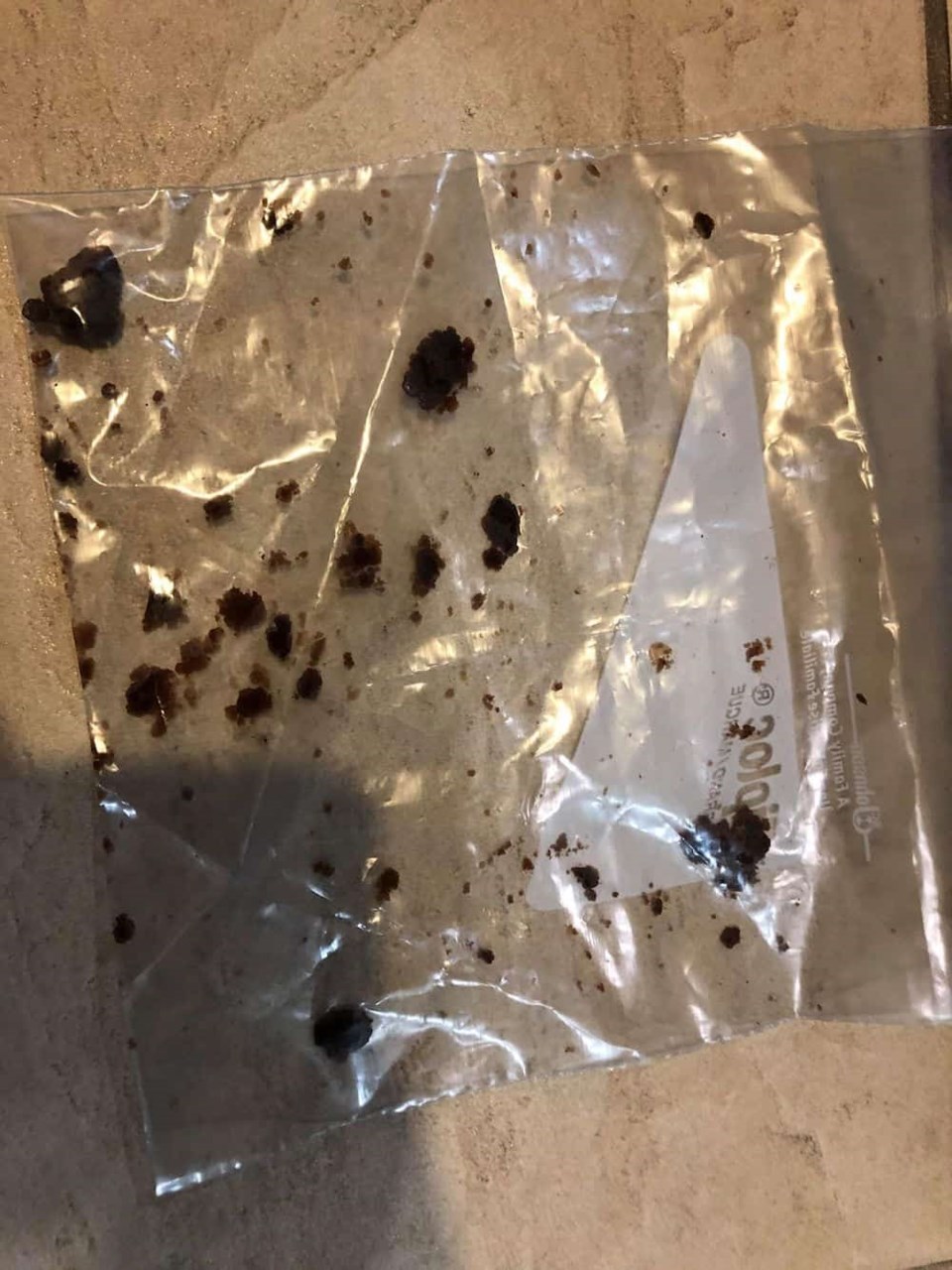 Dr. Amit Ranjan, Consultant Doctor at the Maillardville Animal Hospital, tells Vancouver Is Awesome in a phone call that he has seen a number of animals who have ingested marijuana. In this instance, he says that Halo received primary intravenous fluid and charcoal for 24 hours.

Ranjan notes that the size of the dog can play a major factor in how much a substance will affect them. That said, marijuana will lower a dog’s heart rate and can be dangerous. As such, dogs need to be treated in a timely fashion if they have ingested it.

While Halo’s blood work showed trace amounts of cocaine, Ranjan says it is difficult to know from the urine test if there was any and exactly how much there was.

Luckily, Halo was able to return home on Sunday following his treatment, but Ranjan says that people should treat these incidents seriously.

“People need to be really careful about properly disposing of [marijuana]. Pets and wild animals will consume it if it is accessible,” notes Ranjan.

Wu, who lives on Burnaby Mountain, adds that there are a number of people living with pets in the community.

“I think if Halo didn’t pick up that brownie on the ground, it might end up being another dog or cat. Or it might poison to the wildlife living there,” says Wu.

“Halo was in super critical condition and I think if I took him to the hospital a little late, he would have died.” 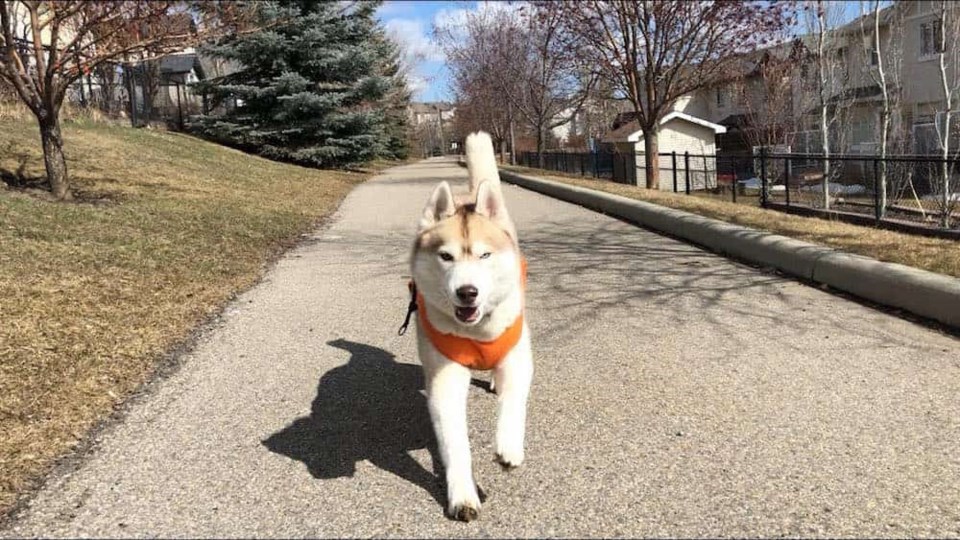 Last year, the BC SPCA warned pet-owners to practise vigilance after a husky puppy named Bear nearly died from a drug overdose.

The SPCA notes that it took Bear several days to recover and start acting like a normal curious, energetic and playful puppy. Marijuana, if ingested, can adversely affect a dog’s nervous system and heart rate. Further, products made with concentrated THC, such as cannabis butter, are even more dangerous. While they may be attractive to dogs, ingestion can cause seizures, coma, and even death.

The Ontario SPCA and Humane Society adds that even blowing smoke in your pet’s face can cause cause some irritation to the airway, similar to asthma, or the eyes.

Who Is Hamster on ‘The Masked Singer’? Fans Are Super Confident They Know Right Now