Australia’s top trending dog and cats breeds as well as the pet names people are loving in 2023 have been revealed.

An analysis of Google searches of 464 dog breeds and 66 cat breeds was recently carried out to determine the country’s most searched pets with Cavoodle and the Maine Coon coming out on top.

Pepper was the most searched dog name and Cleo was the trendiest cat name of the 12 months.

A new study has analysed millions of google searches to determine the dog and cat breeds Australians are loving in 2023. The Cavoodle (pictured) was the most searched dog breed 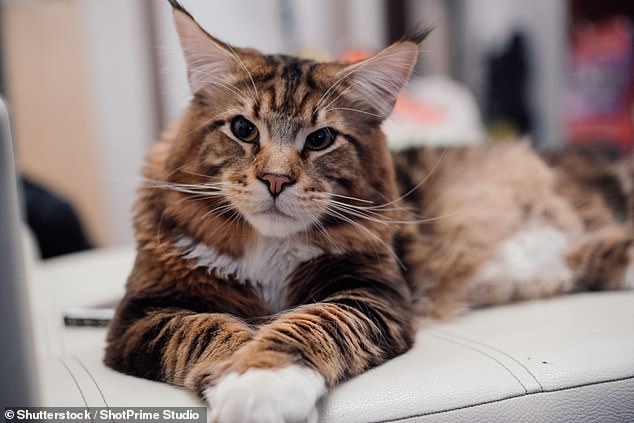 For the felines, the majestic Maine Coon (pictured), which is the largest domesticated cat breed, was most searched by Australian pet lovers

A cross between the Poodle and the Cavalier King Charles Spaniel, the Cavoodle was shown to be the most searched for dog breed in the country.

Australians typed ‘Shiba Inu’ into the search bar almost as much earning the Japanese breed second place on the trendiest pooch list. 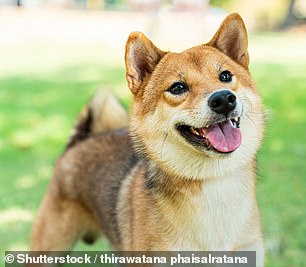 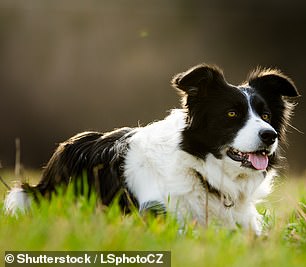 The Border Collie came in third followed by the Poodle, Golden Retriever and Dachshund.

For the felines, the majestic Maine Coon, which is the largest domesticated cat breed, was most searched by Australian pet lovers.

Bengals, which were bred from Asian Leopard cats, came in second on the list and third was the blue-eyed Ragdoll.

Also trending in cat breeds is the British Shorthair, Russian Blue, Persian, Sphynx, the short-legged munchkin cats as well as the Siamese and Scottish Fold. 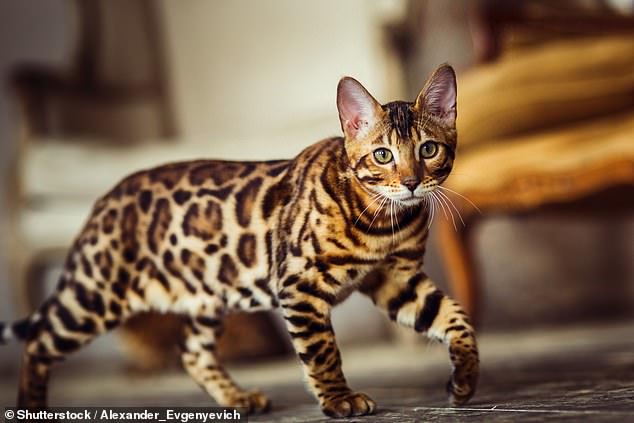 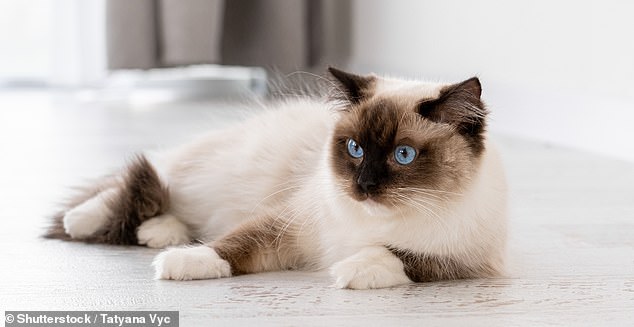 Search volumes were also analysed to find out which dog and cat names are hot right now among Aussie animal lovers.

Pepper took the number one spot for the canines with a 163 per cent increase in search volume in one year.

The number three trendiest dog name is Bruno rising 77 per cent in popularity with researchers suspecting the increase may have been caused by the viral song ‘We Don’t Talk About Bruno’ from the animated movie Encanto which came out last year.

Rebel was tenth on the list and was the only gender-neutral name in the top ten with Pepper while the male and female monikers were evenly split earning four places each.

Cleo, which means ‘to celebrate’ or ‘to praise’ is the trendiest cat name of the year with searches increasing by a whopping 1000 per cent.

Human names also were all the rage among Australian cat owners as Luna made both the canine and feline names trendy names list.

Chloe, Oscar and Millie came in at four, five and nine respectively while Lucky was the seventh trendy names and Boots was eighth.