These Were the Most Popular Dog Breeds in Canada in 2018 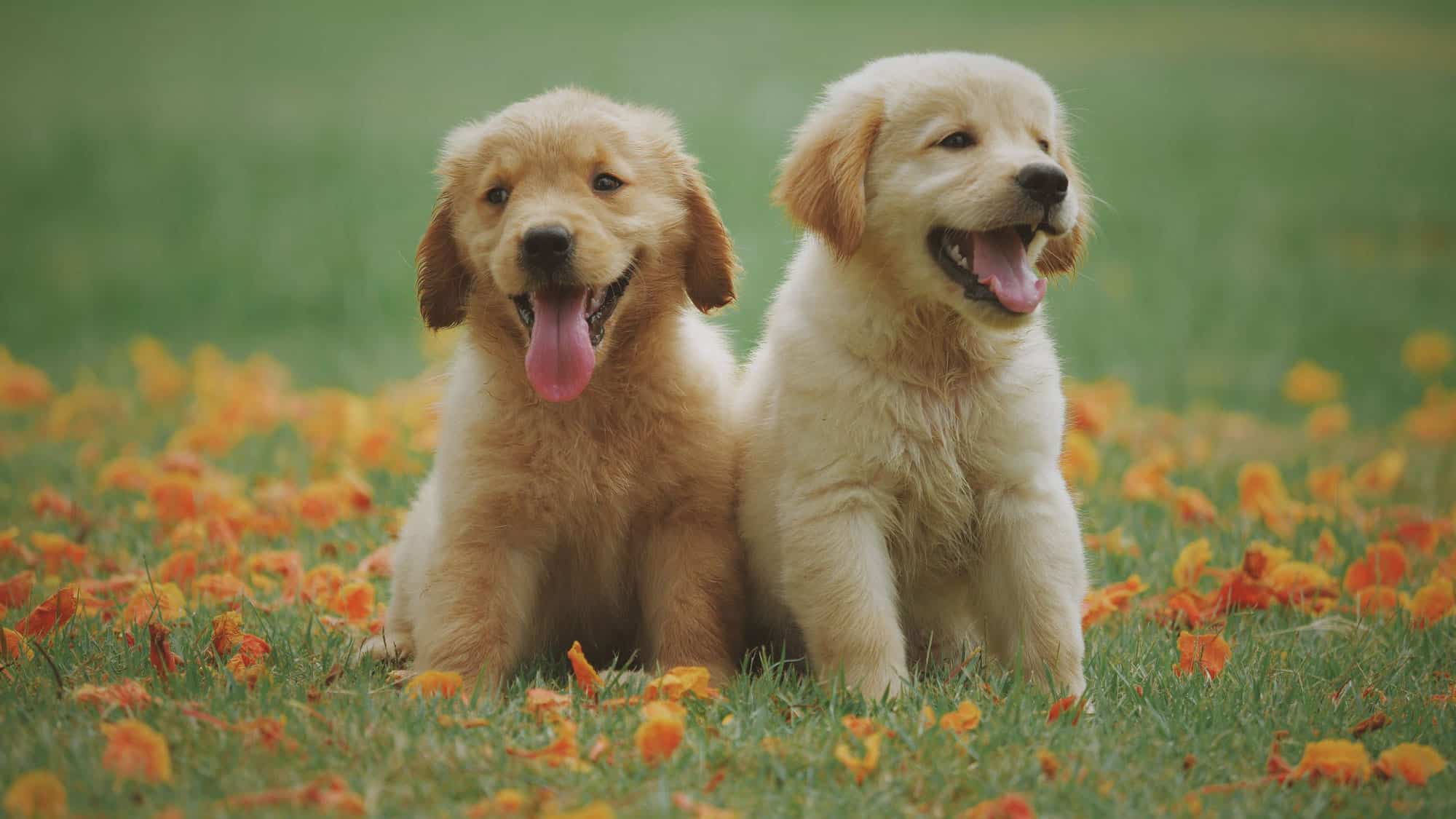 Dogs truly are a man’s (or woman’s) best friend. They’re cuddly, cute, and some do the strangest but funniest things (my seven-pound dog once ate six and a half raw hotdogs).

We all have our preferences on breeds, however, some are more popular than others.

The Canadian Kennel Club recently announced the top 10 most popular purebred dog breeds in the country in 2018. And, at the top of the list is the Labrador Retriever.

In 2018 the Labrador Retriever, German Shepherd, Golden Retriever, and Poodle maintained their spots as the top four breeds.

Although, there still were some changes from last year. The French Bulldog (a breed that has become popular due to its small stature a minimal grooming needs) made its way to the top five spot and, for the first time ever, the Portuguese Water Dog made it onto the list.

The Portuguese Water Dog, as the list shows, has become increasingly popular over the years. So much so that our own Prime Minister added one to his family back in 2016.

“Dogs are an integral part of our families and our lives,” Lance Novak, Executive Director, Canadian Kennel Club, said in a recent press release.

Which dog is at the top of your list?

Photo is courtesy of the Canadian Kennel Club.

‘All Is Right in the World’