Fidough, an adorable yeast- breathing bread dog, is the newest Pokémon – and we love the idea of this one

There have always been food- inspired creatures in the world of Pokémon. On the list have been Farfetch’d, the leek-toting duck, and Alcremie.

And now, in the upcoming Scarlet and Violet game, we can expect a lot of culinary influences. The emblems depict oranges and grapes, and there are also new Pokémon such as an adorable truffle pig named Lechonk, and a very small olive named Smoliv. 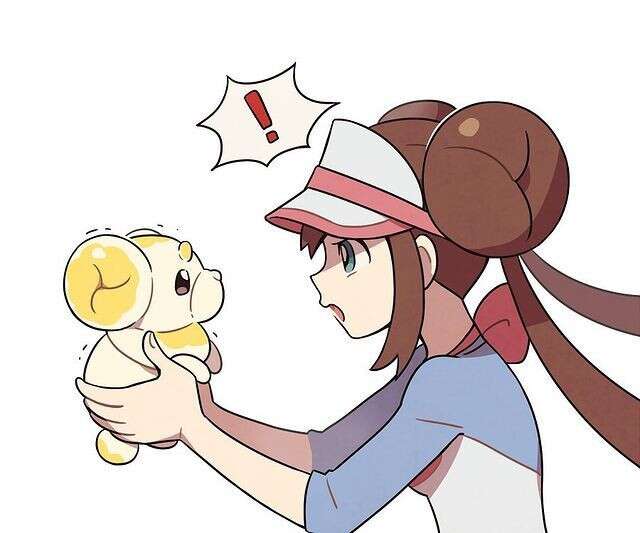 The latest release is Fidough and the description for this Pokémon reads like a sourdough starter. It looks doughy and has elastic skin that is both firm and soft, and which can stretch and contract. See what we mean about the resemblance to sourdough starter?

Here’s the official description from the Scarlet Violet website: “This Pokémon Has a Moist, Smooth Feeling to It. Fidough’s moist, smooth skin has elastic qualities and is both firm and soft at the same time. When these Pokémon become excited, they intimidate their opponents by puffing up their bodies to appear bigger. Its Breath Contains Useful Yeast. Fidough ferments things in its vicinity using the yeast in its breath. Said yeast is useful for cooking, so this Pokémon has been protected by people since long ago.”

The obvious next question is what kind of baked good Fidough will evolve into. Fans believe that, because the new games are Spanish influenced, that could be ensaïmada, a pastry from Mallorca, a churro – that iconic Spanish sweet we love – or just a big sourdough loaf.

Pokémon Scarlet and Violet are scheduled to come out on the Nintendo Switch on November 18, 2022, and that will give you a chance to catch your own Fidough and see him evolve. Each of the new Pokémon inspired by food is expected to evolve into a new form; we can’t wait.

Also Read: Love Vodka And Cheese? Drink Them Together In A Cocktail!

A Beagle Befriended an Injured Sloth and Now They Snuggle