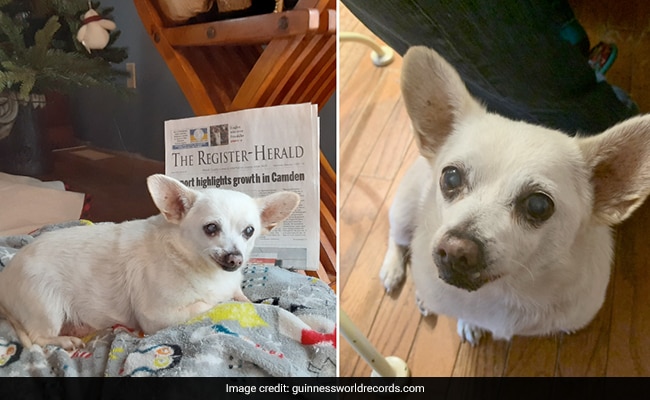 An American family’s dog named “Spike” has become the world’s oldest living dog, a Guinness World Record announced on Thursday (January 19th). “Spike” is a Chihuahua breed dog and it lives with the Kimball family in the village of Camden in Preble County, Ohio.

Explaining the story of the dog’s owner, Rita Kimball said that when she found Spike in the parking lot of a Camden, Ohio, grocery store, she had no idea the little Chihuahua would still be her pet over 13 years later, let alone become the oldest dog living. He was already 10 years old when Rita and her family found him. 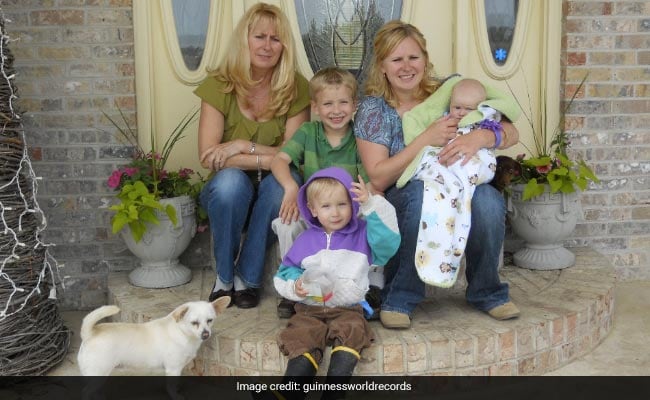 “Spike” lives with the Kimball family in Camden.

Rita made the choice to bring Spike home to join the rest of the herd on her tiny farm because she didn’t know who Spike belonged to.

“He had been shaved up his back, had blood stains around his neck from a chain or rope, and looked pretty rough. The clerk in the grocery told us he had been there for three days, and they were feeding him scraps,” said Rita.

“When we left the store and entered the parking lot, he followed,” recalled Rita.

“We opened the car door to put our grandson in his car seat, and Spike jumped right in and sat on the seat, as if he knew where we were going. It was meant to be.”

Spike, according to Rita, is a quiet and cute dog, despite his name and the infamous Chihuahua breed.

It only becomes aggressive when someone else pets it. “He is friendly, but since he’s almost blind and hard of hearing, he gets testy at times and just wants to be left alone,” said Rita.

“It’s Time”: New Zealand’s Jacinda Ardern To Step Down As PM Next Month

The most adorable Frenchie puppies