Justice for CATS! West End actress Olivia Holland-Rose fights for law change to force drivers who hit cats to report it to police – just like they are legally obliged to with dogs – after her beloved moggy D’Artagnan was run down and handed back to her in a Sainsbury’s carrier

By Madeleine Ross For Mailonline

An actress, whose cat was run over and killed, has started a petition to change the law so that drivers have to report hitting cats with their cars.

People have to stop if they kill a dog and other animals – but not cats.

Olivia Holland-Rose, who is appearing in the Phantom Of The Opera in the West End, was given D’Artagnan, a Somali British Longhair Cross for Christmas by her husband Chris, 34. They re-homed the nine-month-old from a high-rise and he loved being an outdoor cat. 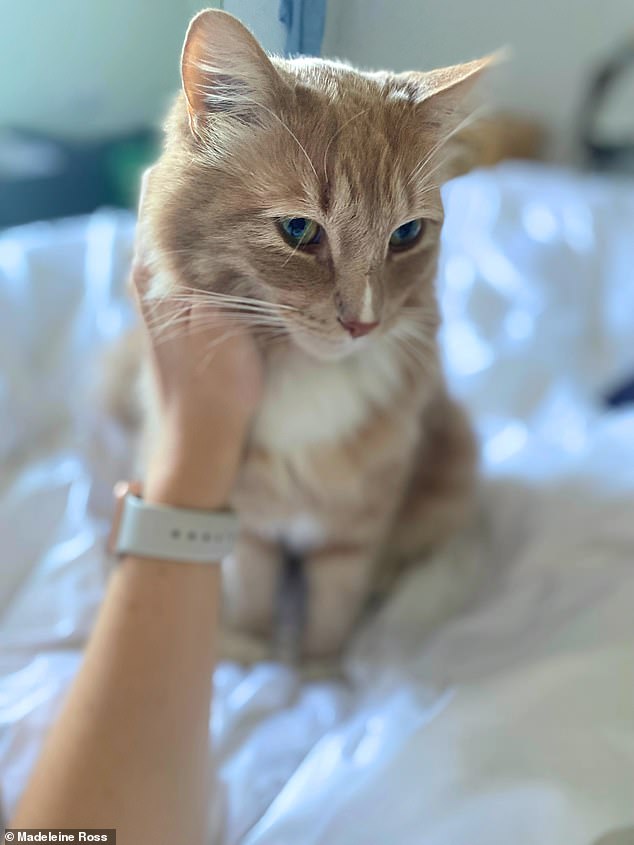 Olivia said D’Artagnan was ‘a source of comfort’ during the lockdown and said he was well-known in her neighbourhood. D’Artagnan was fed scraps by friends and neighbours and became a ‘little character’ in the community.

But one Saturday morning Olivia received a text from her neighbours. D’Artagnan had been run over and the driver had driven off. A stranger picked up the body of the beloved pet and knocked on doors until they had found someone who recognised the cat.

Olivia said: ‘As soon as I saw my neighbours’ faces I knew. They had him in a Sainsbury’s Bag for Life. I was beyond devastated.’

She said that online trolls have told her that she should have kept D’Artagnan inside. But the feline was happiest outdoors. 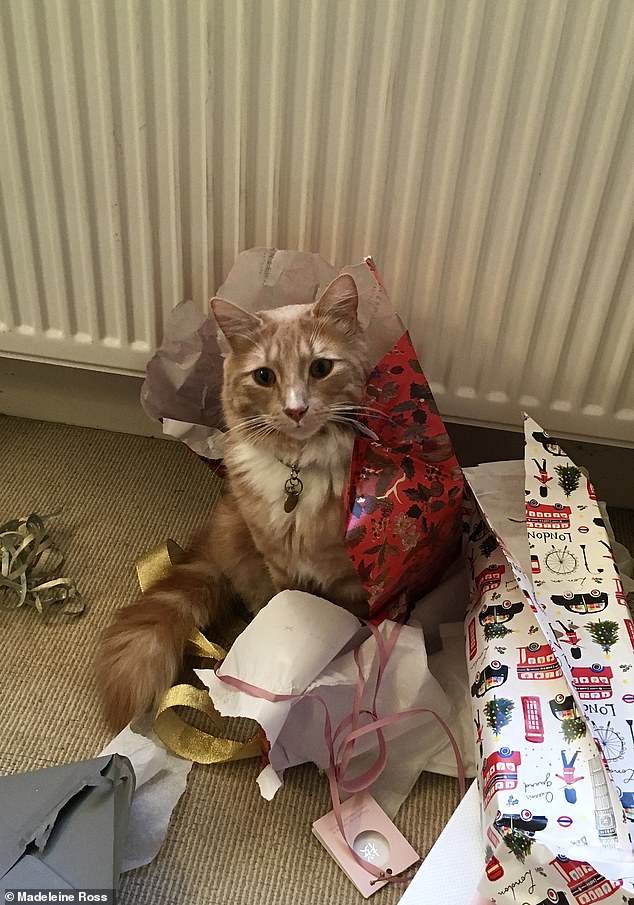 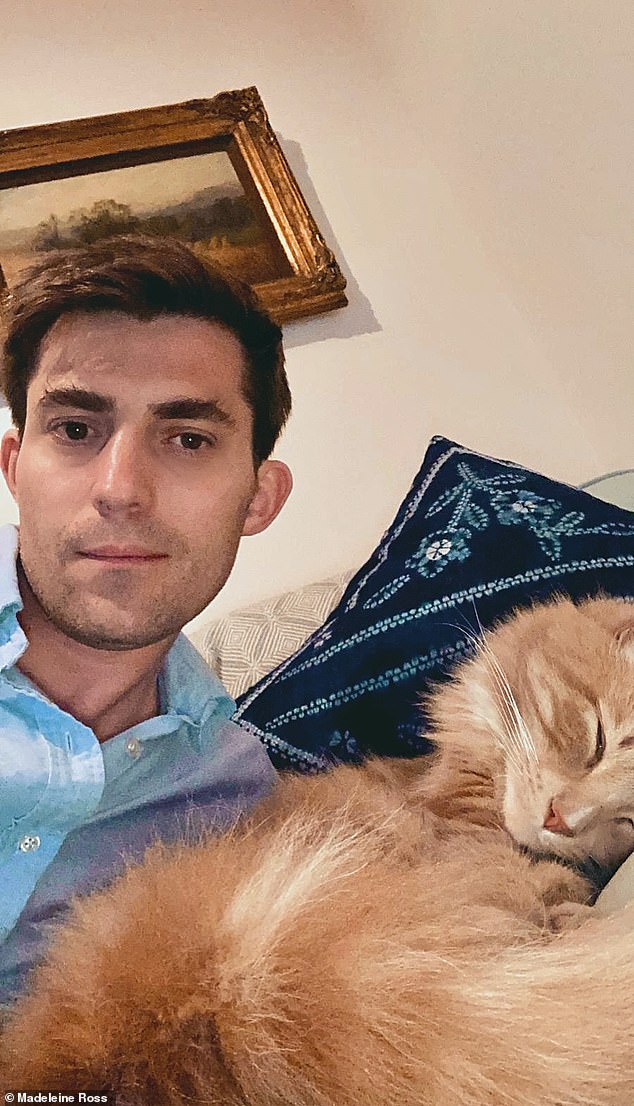 The death of her pet led Olivia to discover the legal loophole which she is now campaigning to close.

The Road Traffic Act 1988 requires drivers to report an accident in which they hit a horse, cattle, ass, mule, sheep, pig, goat or dog. The legislation is designed to protect working animals but Olivia wants it to change to include common outdoor pets such as cats.

The actress has started an online petition to change the law. More than 70,000 people have signed and the petition needs 100,000 signatures before August 2.

Olivia said: ‘There is no excuse for a driver to hit a cat that you can see is cared for and just leave him.’ 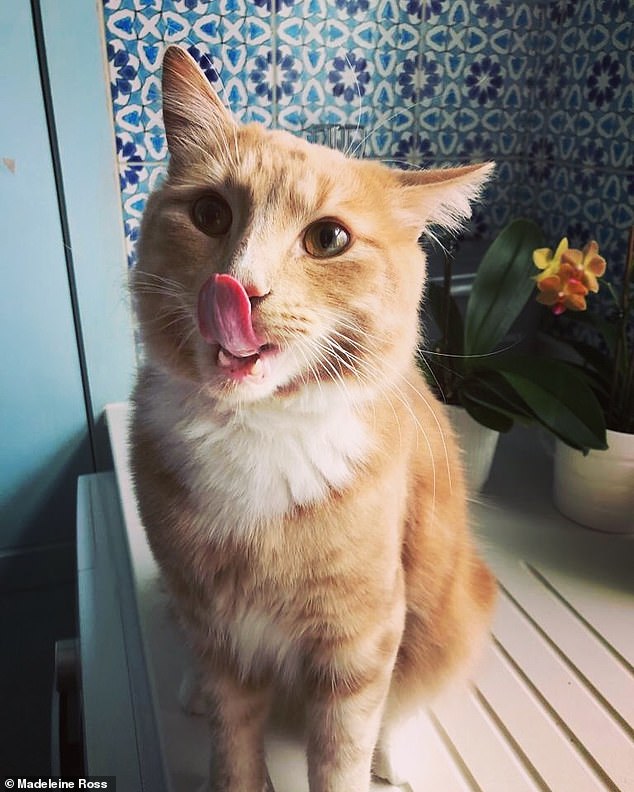 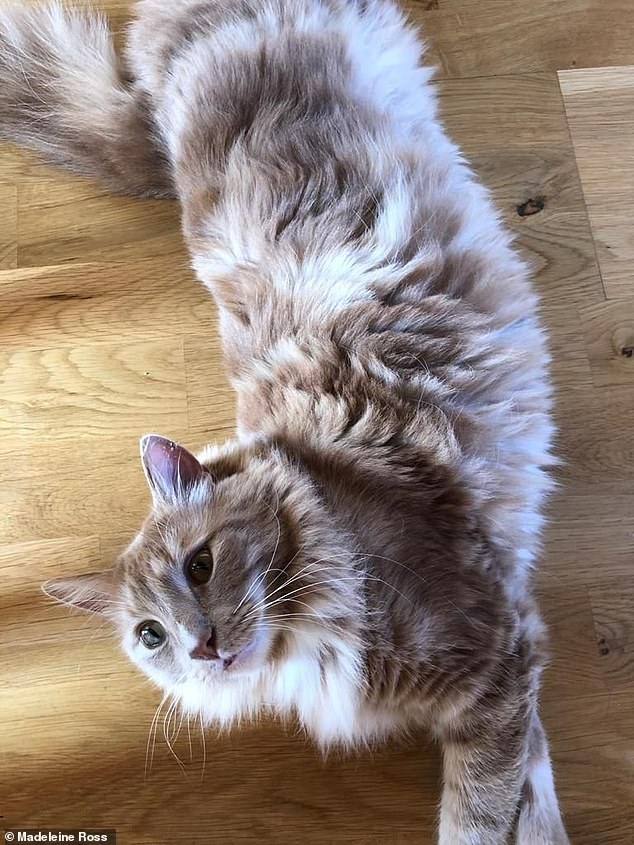 Olivia wants pet owners to be told if their pet has been hit so that they can gain closure. 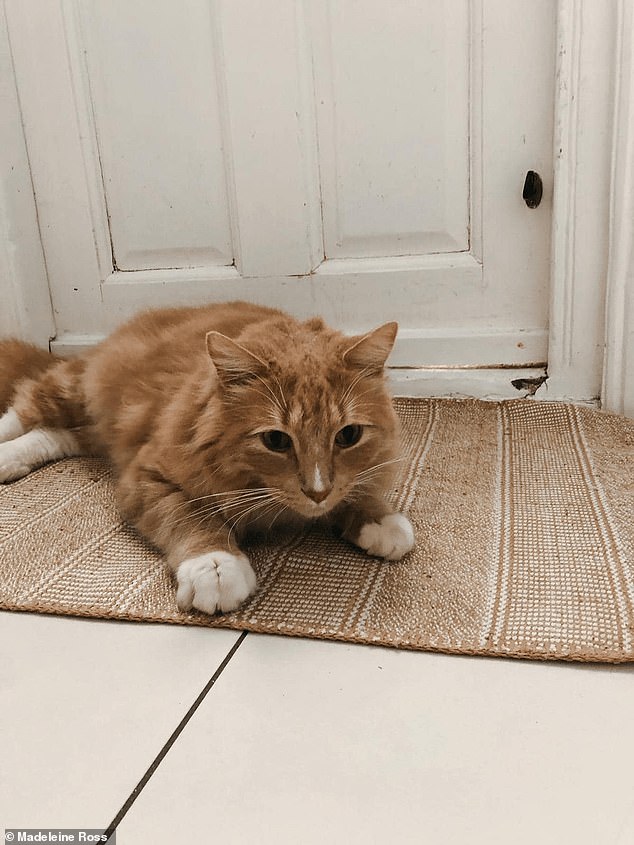 Politicians have also backed the campaign. Bell Ribiero-Addy, MP for Streatham, said: ‘It seems ridiculous that dogs, pigs, cattle, ass and horses are protected under the Road Traffic Act but cats aren’t.

‘Around 230,000 cats are killed in traffic accidents every year. If drivers are made to stop and report a collision with a cat, we could potentially save thousands of feline lives.

‘I’m pleased to be supporting my constituent, Olivia Holland-Rose, with her campaign to protect cats under the Road Traffic Act and hope the Government will take steps to protect the UK’s second most popular pet.’

The Government is planning to introduce a law this year that will require cat owners to have their pets microchipped. The Government website response says that there are no plans to change the law to include cats in the Road Traffic Act.

Darby and Joan Season 1: everything you need to know